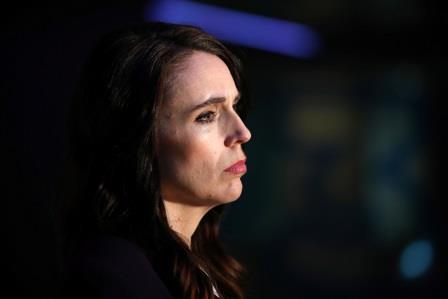 WELLINGTON (NEW ZEALAND) – Prime Minister Jacinda Ardern of New Zealand said on Monday that if she returns to power, she would negotiate the extension of operations of Rio Tinto’s aluminium smelter in the country by 3-5 years.

The planned closure of New Zealand Aluminum Smelter (NZAS) is a hot election topic as it affects thousands of jobs at a time when the nation is suffering from the impact of the pandemic crisis on the economy.

Rio Tinto, the world’s biggest iron ore miner, said it plans to shut down the plant by August 2021 because of high costs.

“We are seeking to extend the life of the smelter between 3 to 5 years…,” Ardern said in Invercargill in Southland during a campaign trip.

“By providing an extended time frame for the closure of the smelter we protect jobs now and give the community time to consider and plan for future opportunities…,” she said.

NZAS requires about 5,000 gigawatt hours of power a year, which roughly amounts to 12% of the nation’s electricity. As many as 1,000 people are directly employed in the smelter and it also generates 1,600 indirect jobs.

Ardern said if her ruling Labour Party government comes to power again, it would hold talks with Rio Tinto and state-run electricity transmitter Transpower to reach a fair price for transmission costs over the closure period in a bid to minimise the impact on power prices for other consumers. 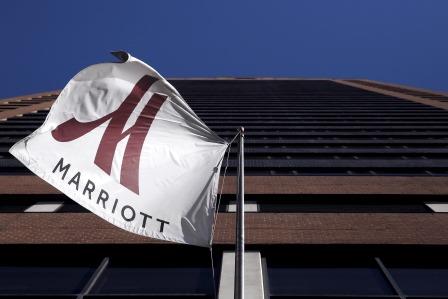 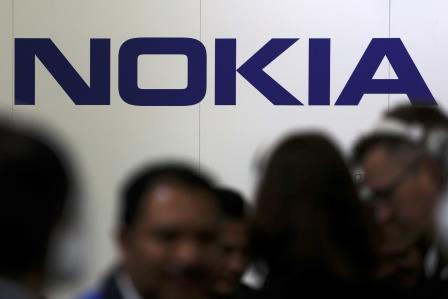 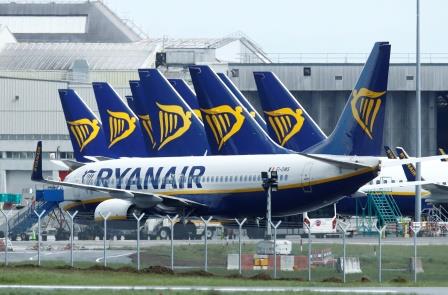