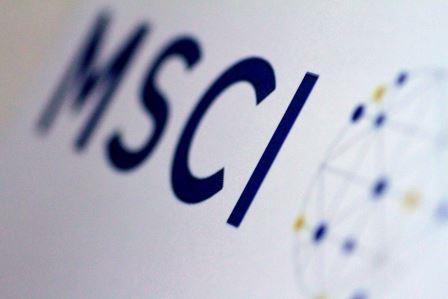 BOSTON/WASHINGTON (US) – MSCI Inc said on Tuesday it would axe seven Chinese firms from some of its global indexes. It is the third major index publisher to do so in the wake of US curbs on owning the companies.

As with similar steps by S&P Dow Jones Indices and FTSE Russell the move means index-tracking funds will need to divest, the latest disruption to markets from an increasingly tough approach to China by the outgoing Trump administration.

Companies to be deleted include SMIC, China Communications Construction Co. and Hangzhou Hikvision, though MSCI said it will launch new parallel indexes that retain the securities.

MSCI said it decided to cut the companies after consulting customers following a ban on US investors buying stocks that the Defense Department regards as backed by the Chinese military.

China has condemned that ban, announced last month by President Donald Trump, and fund managers have said it could benefit non-US investors able to pick up the stocks.

Shares in the affected companies slipped slightly in broadly steady markets on Wednesday in Asia, with Hikvision, for example, down 1.4%. Hikvision has called its inclusion on the US list “groundless”.

MSCI said in a press release that it removed the companies based on feedback from more than 100 market participants in the United States and elsewhere. The firms will be cut at the close of business on Jan. 5.

Investors said MSCI’s intended launch of new indexes, which retain the stocks, could be useful but that would depend on how widely such products are taken up as benchmarks.

“Many non-US investors will be free to choose the index that retains the stocks, but many follow whatever the big US houses are doing anyway,” said Tariq Dennison, managing director at GFM Asset Management in Hong Kong. 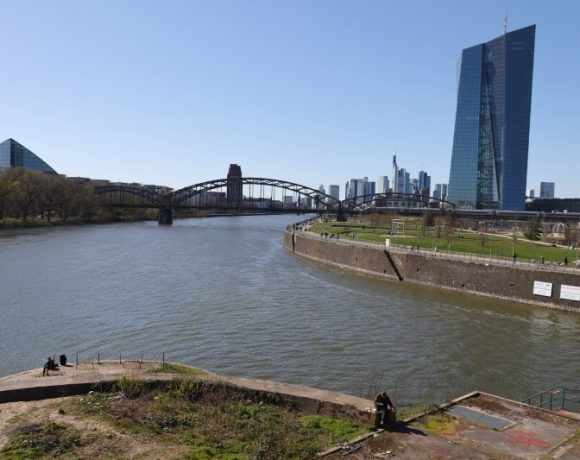 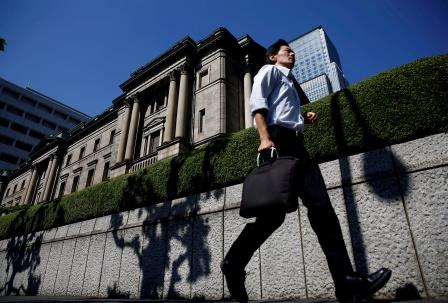 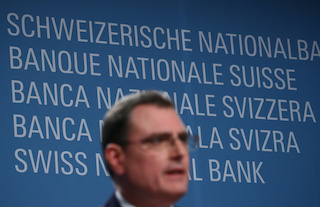