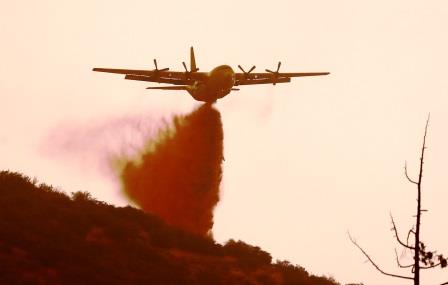 OREGON (US) – Until a few days ago, firefighting personnel were struggling to contain the spread of wildfires surging through California, Oregon and Washington. Now, it is their turn to have the upper hand as they have made considerable progress in dousing the flames, said officials of the three states on Thursday.

The cooler weather last week has helped firefighters douse the flames with extinguishers and bulldozers. The weather has also made the job of water-spraying choppers and airplane tankers much easier.

The fires were triggered by lightning storms and fuelled by the heat wave and strong winds.

Thousands of houses were incinerated while several small towns were devastated by the fires that left 34 dead. Thousands were forced to evacuate to emergency shelters, mobile trailers and hotels.

As emergency workers continue to search through the ashes and rubble, the death toll is likely to go up, said Oregon’s emergency management chief Andrew Phelps.

“There are thousands and thousands of home sites that need to be assessed, and inspected and searched,” he said. “We want to make sure we are as deliberate as possible to bring closure to Oregonians who lost their homes or lost loved ones.” 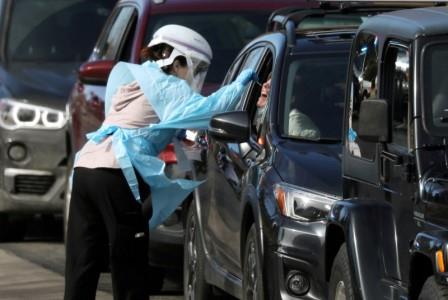 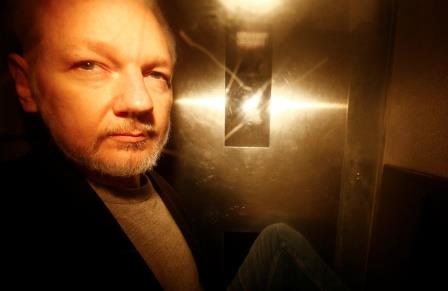 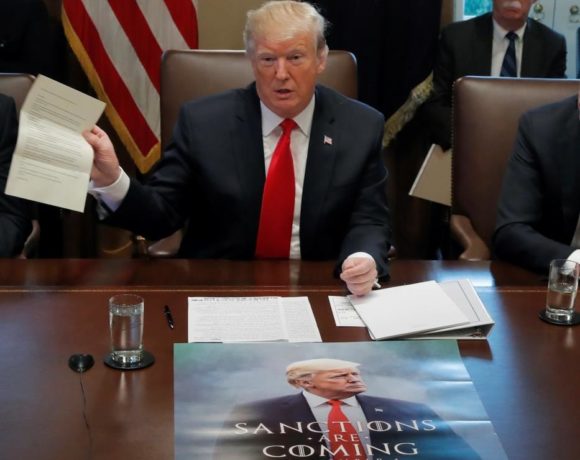