Why are Republicans hell-bent on exposing Trump whistleblower? - British Herald

Why are Republicans hell-bent on exposing Trump whistleblower? 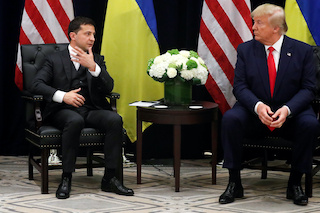 WASHINGTON – An aggressive push by President Donald Trump’s Republican allies to unmask an anonymous whistleblower who ignited the impeachment inquiry could help shore up voter support for Trump, as Congress enters a critical new phase of televised hearings, party officials and strategists say.

The whistleblower, a U.S. intelligence official who complained about Trump’s July 25 telephone call with Ukraine President Volodymyr Zelenskiy, has in recent days increasingly become a target of noisy attacks by Trump, his allies in Congress and the conservative media, all of whom have pushed for the whistleblower to be named.

Lawyers for the whistleblower have refused to disclose their client’s identity and have expressed fears for the person’s safety. They say Trump is violating federal laws.

“Let me be clear: should any harm befall any suspected named whistleblower or their family, the blame will rest squarely with your client,” whistleblower lawyer Andrew Bakaj said in a Nov. 7 cease-and-desist letter to White House Counsel Pat Cipollone.

The whistleblower was initially considered a star witness of the impeachment inquiry. But the Democratic-led investigation, now in its sixth week, has heard from a parade of current and former U.S. officials who have largely corroborated the whistleblower’s account of the call in which Trump pressed Zelenskiy to open an investigation into former U.S. Vice President Joe Biden and his businessman son Hunter Biden.

Democratic lawmakers say they no longer need to hear from the whistleblower to make their case that Trump abused his office for personal political gain. The president has denied any wrongdoing and accused his opponents of a witch hunt.

As Democratic interest in the whistleblower has waned, the Republican push to unmask the person has ratcheted up, raising questions about what Republicans hope to gain.

Trump’s allies want to try to counter potentially damaging testimony by U.S. diplomats during next week’s public hearings by presenting the whistleblower as a partisan figure who helped Democrats launch an impeachment inquiry that had long been considered, according to House of Representatives Republican aides and strategists.

“The Republican issue with the whistleblower is that there seems to be an inherently political motive behind what he said and did and presented,” said a Republican Party official, who spoke on condition of anonymity.

“It fits in the larger narrative that this has been a partisan effort from the beginning,” the official said.

A spokesman for House Republican Leader Kevin McCarthy did not immediately respond to a Reuters query about the Republican focus on the whistleblower.

Conservative news articles purporting to identify the whistleblower have sought to link the person with Joe Biden and “deep state” conspirators within the Obama administration who some Republicans say were determined to undermine Trump’s candidacy when he was running for office and later his presidency.

“They’re trying to define the impeachment hearings as political before they begin. It helps fire up the base and tries to tint the testimony before it actually takes place,” said Republican strategist Ron Bonjean.

Republican Senator Rand Paul told reporters this week that he would view the whistleblower as “a material witness” who could support Trump’s allegations of corruption against Biden, should the House impeachment drive lead to a Senate trial. “They absolutely need to testify,” Paul said. “He could well have firsthand knowledge.”

Aides and strategists say the aim of the push to unmask the whistleblower is to deflect voter attention away from impeachment testimony and cast doubt on the Democratic-led proceedings.

“Republican voters want to stick with their tribe and defend the president, and they need something to go on. This gives strong Trump voters something to say when the actual request to Ukraine is indefensible,” said Republican strategist Rory Cooper, who was a top aide to former House Majority Leader Eric Cantor.

Representative Jim Jordan, a staunch Trump ally and leading Republican opponent of the inquiry, said on Thursday that Republicans intend to subpoena the whistleblower to testify in public. House Democrats have accused Republican lawmakers of using closed-door testimony to try to learn the whistleblower’s identity from witnesses.

The president’s son, Donald Trump Jr., posted on Twitter this week a link to an article containing the purported name of the whistleblower, while Senator Paul urged U.S. media to report on the whistleblower’s identity and said he could announce it himself.

Trump’s daughter Ivanka, however, said the whistleblower is not particularly relevant.

“The whistleblower shouldn’t be a substantive part of the conversation,” she told the Associated Press on Friday, adding that the person “did not have firsthand information.” 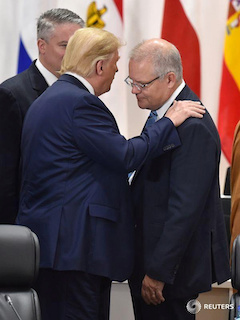 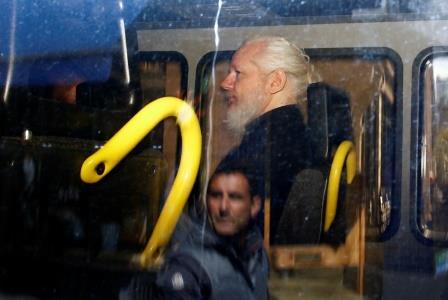 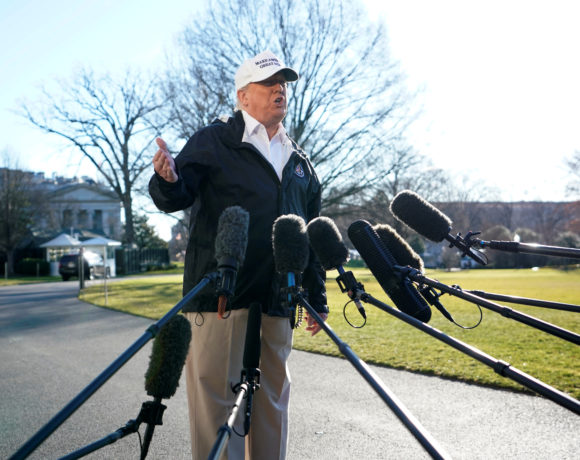