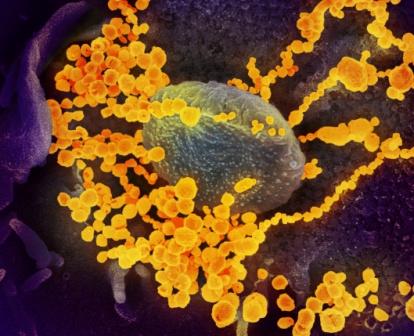 GENEVA (Switzerland) – A spokesman said on Tuesday that World Health Organization team in China to probe the origins of COVID-19 had “extensive discussions” with scientists in Wuhan where the outbreak was first detected.

It included updates on animal health research, he said. China closed down a wildlife market in Wuhan at the start of the outbreak.

The WHO says most likely, the virus came from bats and probably had another, intermediary animal “host”.

The results of the WHO investigation are eagerly awaited by scientists and governments around the world. It was alleged by the trump administration that the WHO was being China-centric.

Christian Lindmeier told, “The team had extensive discussions with Chinese counterparts and received updates on epidemiological studies, biologic and genetic analysis and animal health research,” adding that these included video discussions with Wuhan virologists and scientists.

The three-week advance mission included two specialists in animal health and epidemiology, who were tasked with forming the groundwork for an even more big team of Chinese and international experts. It will aim to discover how the virus that causes COVID-19 transcended the barrier of species from animals to humans.

How the team is formed is bound to be sensitive as any exclusion of US experts would invite controversies. Another question that will arise will be to what extent the access was granted by Beijing.

US President Donald Trump and Secretary of State Mike Pompeo have said the pathogen may have formed in a laboratory in Wuhan, despite having no evidence for this and China denying the same. Scientists and US intelligence agencies have added that it emerged in nature.

WHO emergencies chief Mike Ryan said on Monday, “The fact that fire alarm was triggered (in Wuhan) doesn’t necessarily mean that that is where the disease crossed from animals to human.” 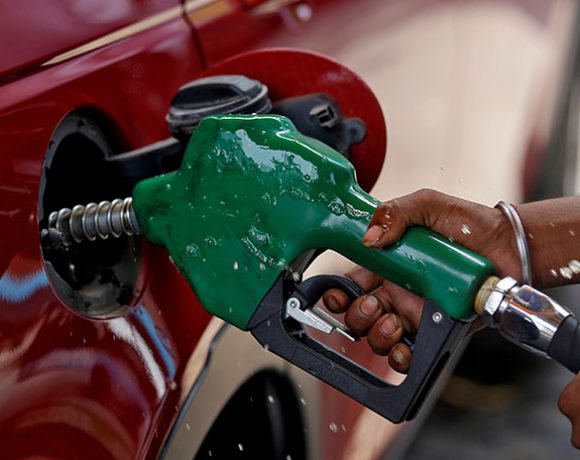 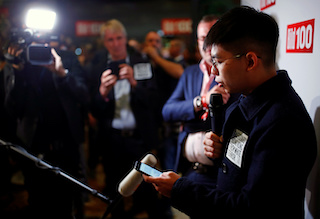 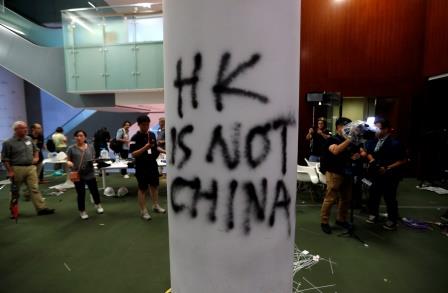