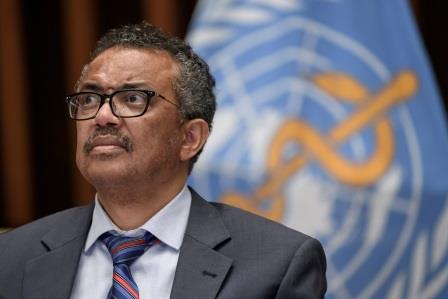 LONDON (UK) – Head of the World Health Organization Tedros Adhanom Ghebreyesus pulled out of a London event at the last minute on Wednesday after organisers said he had to take part in a meeting convened in connection with the US notification of its withdrawal from the organisation.

Tedros was slated to attend the live webinar at London’s Chatham House think tank about the pandemic led by David Heymann, a former senior WHO official and a professor of global health.

“I have been in touch with his (Tedros’) office on another issue (this morning), and I was told he has a series of diplomatic meetings today which is the result of the US withdrawal,” Heymann said at the webinar.

On Tuesday, the US confirmed that it will quit the WHO on July 6, 2021. US President Donald Trump had accused the agency of becoming a puppet for China during the COVID-19 pandemic, an allegation which the WHO denies. 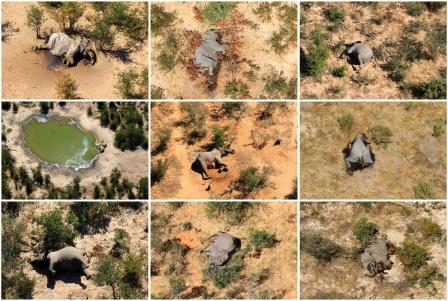 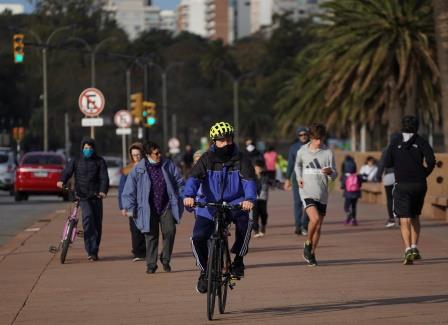 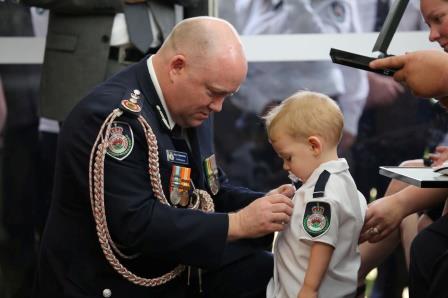