What lies ahead for Britain's EU lawmakers post Brexit?

What lies ahead for Britain’s EU lawmakers? 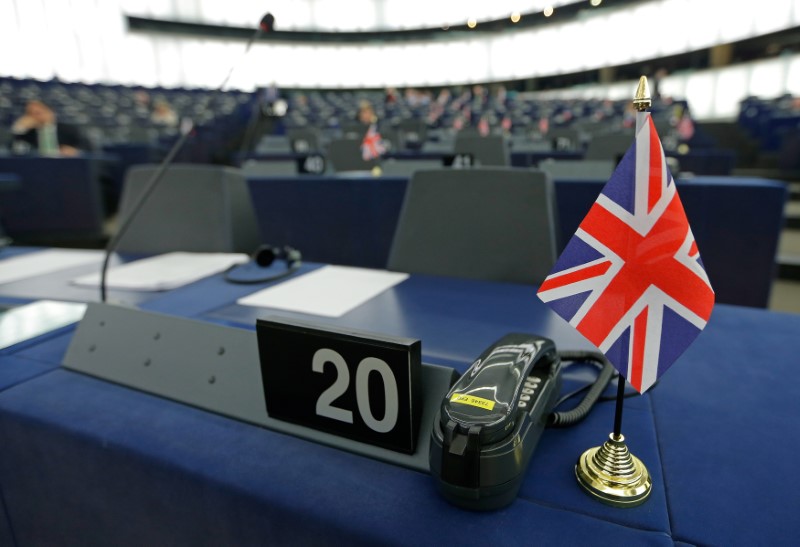 STRASBOURG- On Thursday, 73 EU lawmakers from Britain packed up from their offices in Strasbourg- some in triumph and others in disaster.

With Britain, all set to exit the bloc on January 31st, this week marked their last sitting before 73 of them lose their jobs. Another session remains in the main base of the assembly in Brussels.

From Thursday, these 73 British MEPs lose more than just their jobs- they miss out on the first-class train trips to their sessions in Strasbourg and indulging their tastebuds in choucroue, Alsatian wine and tarte flambees.

The 751 MEPs convene in Strasbourg for four days a month and are in Brussels for the remainder. This upheaval is considered by some Brexiteers as EU waste as it costs close to a million euros a year.

“I CAME HERE TO GET BREXIT DONE”

Ann Widdecombe of the Brexit Party is delighted to end her eight-month MEP journey. She feels accomplishes as they accomplished what they set out to do. Everything from Widdecombe’s Strasbourg office fit into a single cardboard box and she is eager to return home to southwest England and get back to writing, public speaking on cruise ships and involving herself in pantomimes.

“STAYED LONGER THAN WE SHOULD HAVE”

Another Brexit Party member Claire Fox has no regrets bidding adieu. Her role in the European Parliament was to get country out of it and the UK had stayed longer than they should have.

“THE MOST INTERESTING JOB”

Luisa Porritt, on the other hand, a Liberal Democrats lawmaker campaigned to keep Britain in the European Union and she felt lucky to have her short career as an MEP. Porritt intends on taking a break in Iceland after Brexit on January 31st.

GRUELLING BUT WILL BE MISSED

Caroline Voaden, EU’S Liberal Democrat delegation head, feels devastated. She considers this the most interesting job of her life but that’s nothing in comparison to the sadness of the implications of the decision on Britain.

Voaden used her platform to advocate on mental health and shaping ‘Green Deal’. She enjoyed working in a multicultural environment, despite it being gruelling.

NO GOLDEN GOODBYES FOR THE GIRLS

In 2 weeks, the MEPs shall be shutting shop in their bigger Brussels office and surrendering access and voting cards, laptops and their office keys. 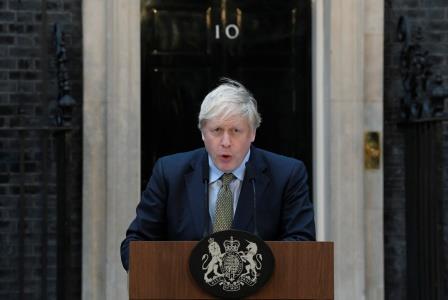 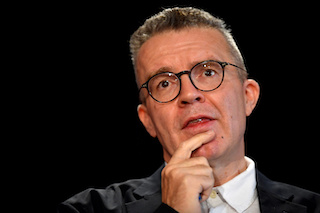 Labour deputy leader survives bid to oust him over Brexit 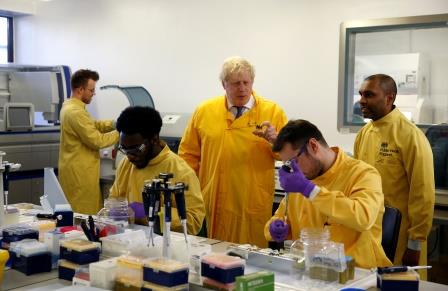