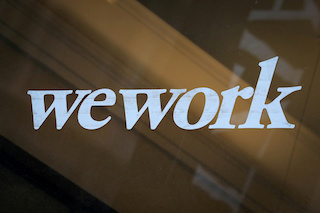 The debt package may include at least $2 billion of unsecured notes with a 15% coupon, Bloomberg reported.

The report said that WeWork preferred the JPMorgan package over a stake sale to SoftBank, which already owns around one-third of the company, because it would not dilute the stakes of top private shareholders.

The Bloomberg report cited people familiar with the matter.

SoftBank and WeWork declined to comment on the report. JPMorgan did not immediately respond to a request for comment.

Reuters reported earlier in October that WeWork and JPMorgan were negotiating a debt deal after the company postponed last month’s initial public offering as investor concerns grew about its valuation and its business model.

Reuters reported on Sunday, citing a source, that SoftBank had prepared a financing package that would significantly increase its one-third stake and further dilute the influence of co-founder Adam Neumann.

The Guardian newspaper reported early on Tuesday that WeWork is expected to sack at least 2,000 people as early as this week.

(Reporting by Kanishka Singh in Bengaluru; Editing by Muralikumar Anantharaman and Jane Wardell) 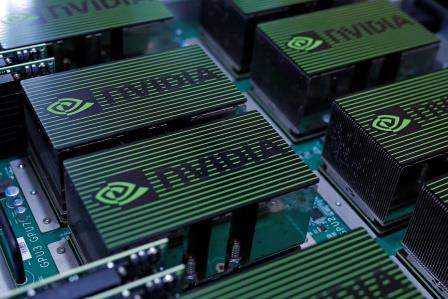 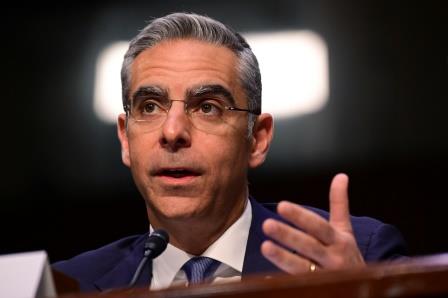 Facebook should not be trusted with ‘crazy’ cryptocurrency plan: senators 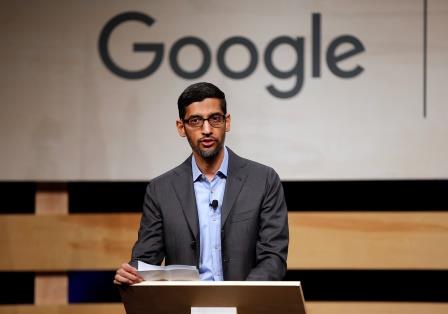