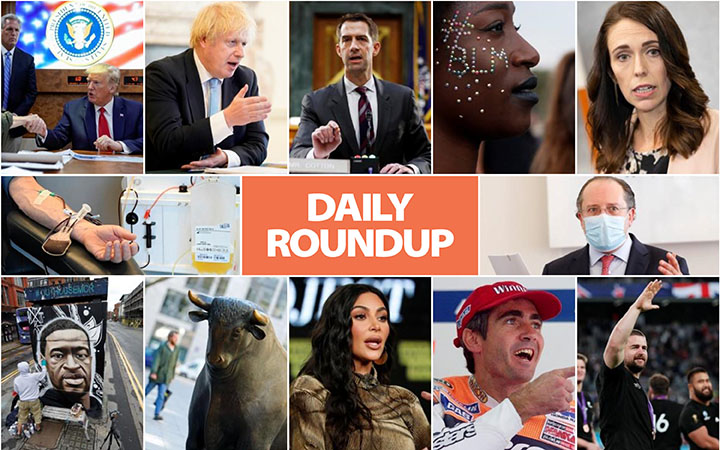 The United Kingdom’s COVID-19 death toll surpassed 50,000 on Wednesday, according to a Reuters tally of official data sources that highlighted the country’s place as one of the worst hit in the world.

Britain’s economy remained in a severe downturn in May although the pace of the slump moderated from April’s crash and some companies benefited from the easing of coronavirus lockdowns around the world.

Britons drove up an increase in the number of foreigners obtaining German citizenship last year, with more naturalised than in any year since Britain’s 2016 referendum vote to leave the European Union

Tens of thousands of people defied curfews to take to the streets of U.S. cities on Tuesday for an eighth night of protests over the death of a black man in police custody, as National Guard troops lined the steps of the Lincoln Memorial.

Clashes between protesters and police and looting of some stores in New York City gave way to relative quiet by night’s end.

In Los Angeles, numerous demonstrators who stayed out after the city’s curfew were arrested. But by late evening, conditions were quiet enough that local television stations switched from wall-to-wall coverage back to regular programming.

In Portland, Oregon, crowds seemed to swell before 11 p.m. local time. Police used stun grenades and tear gas on the crowd, calling it an “Unlawful assembly.” The scattering crowd shouted “Peaceful protest,” back at police. 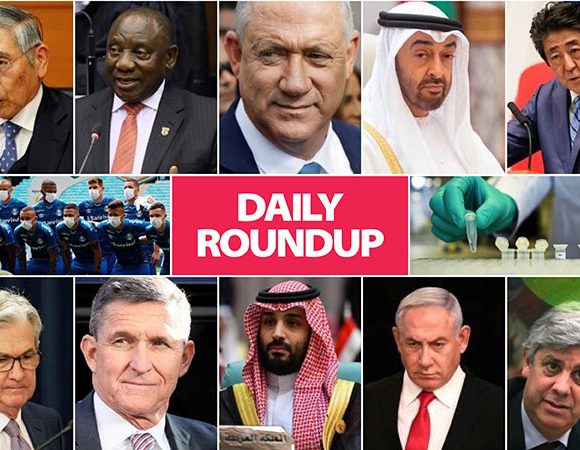 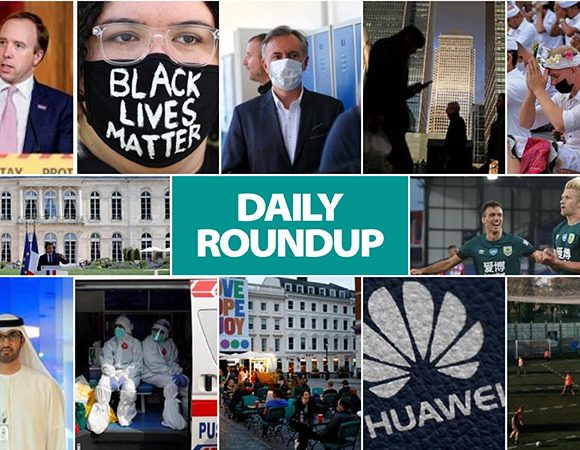 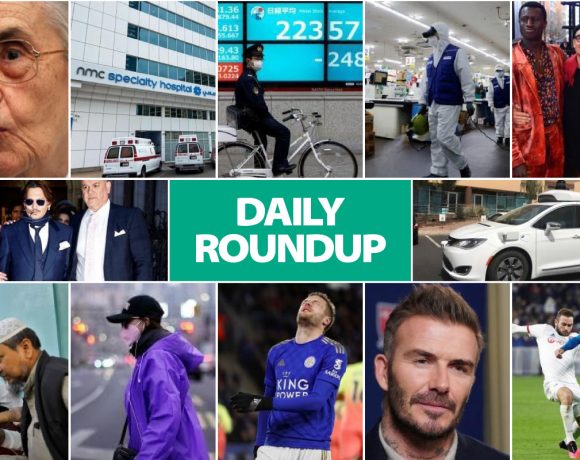