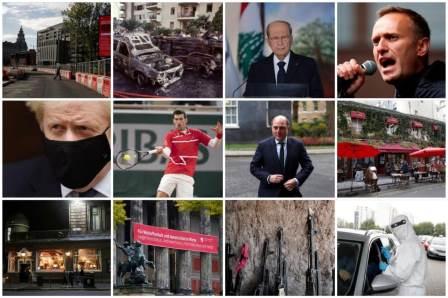 Prime Minister Boris Johnson said London Mayor Sadiq Khan had made the capital’s transport system bankrupt as the government looked to force him to sell off land and reduce operating costs as part of a financial COVID-19 bailout.

Pandemic-induced curbs in Scotland, which include the closure of pubs and restaurants in the central belt area as well as a curfew on indoor hospitality elsewhere, will remain until Nov. 2.

The world does not halt for domestic reviews of national security and enemies would be unlikely to be stopped by an absence of strategy, said the defence minister.

US President Donald Trump conducted a campaign in the crucial battleground state of Pennsylvania, exhorting supporters to give him a second term in the White House in order to ensure a total recovery from the pandemic and its economic repercussions.

The French government said that several more departments are slated to enter red-alert status because of the pandemic in coming days. It means they will have to enforce curfews.

Japanese Prime Minister Yoshihide Suga said that Tokyo was opposed to any actions aimed at escalating tension in the East and South China Seas, 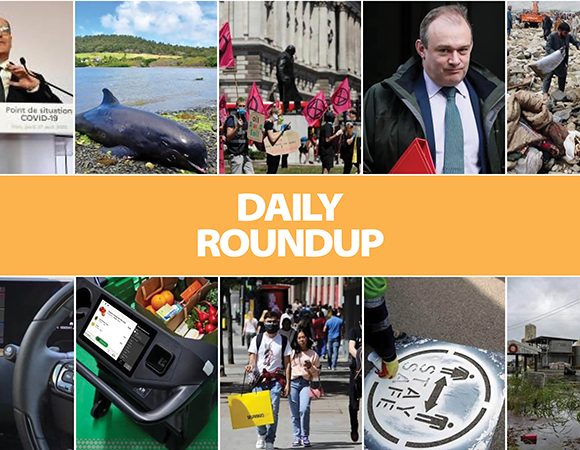 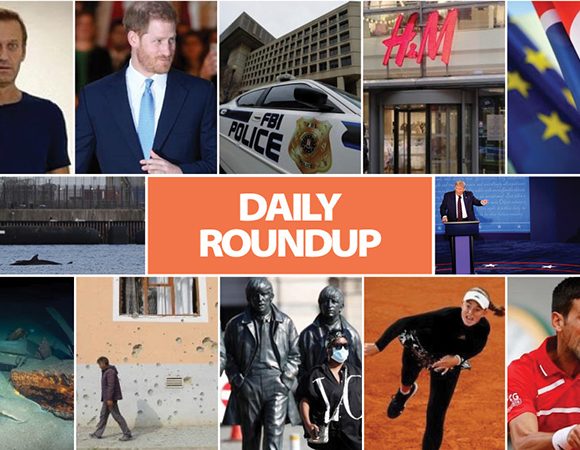 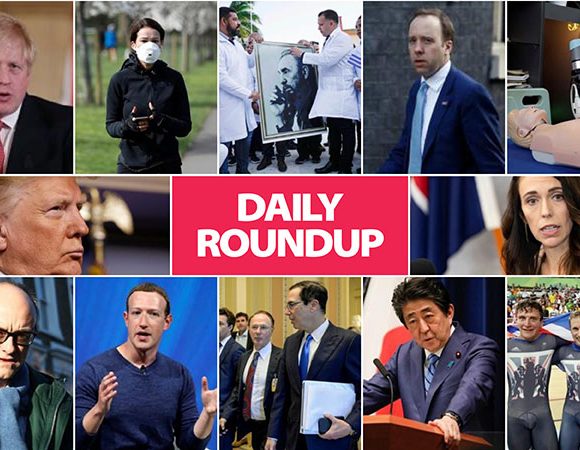