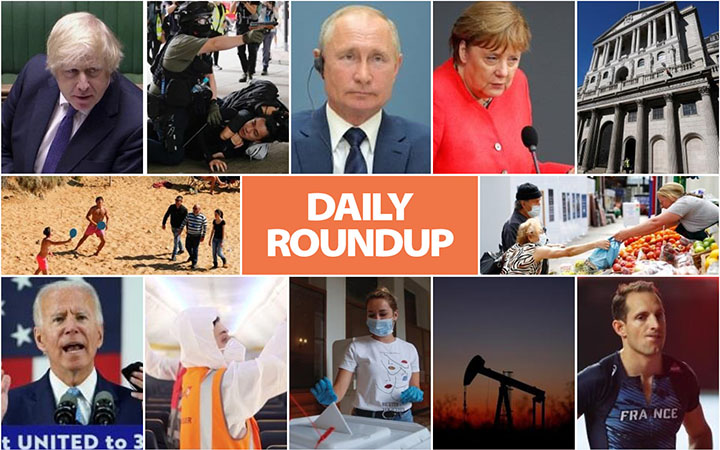 Luxury department store Harrods announced it would slash up to 672 jobs because of the coronavirus crisis. The spread of the pandemic kept its flagship branch in central London closed for nearly three months. Owned by Qatar Investment Authority (QIA), Harrods told its employees that it needed to cut up to 14% of its 4,800-strong workforce.

After a 16-year legal tussle, a former England boxer who was trafficked from Nigeria when he was a child and forced to work as a domestic has finally won the right to remain in the UK. The UK granted Kelvin Bilal Fawaz, 32, the right to live and earn a living in the country for 30 months. For months at a stretch, he was held in detention centres when the authorities tried to deport him to Nigeria, which does not recognise him as a citizen.

Thanks to the successful commercial roll-out of OpenRoaming technology, residents and workers in London’s Canary Wharf can now experience superfast Wi-Fi broadband access. This spares them the hassle of logging into different networks.

Scores of officials who served the George W Bush administration are slated to support Democratic White House hopeful Joe Biden, said people who are part of the campaign. Three organisers of the group said the officials, who include cabinet secretaries, have formed a political action committee named 43 Alumni for Biden to support his race to the White House.

The European Union must brace for a possible failure of discussions with the UK over a trading agreement, said German Chancellor Angela Merkel. She said negotiations have to be stepped up to strike a deal in the autumn that could be ratified by the end of the year.

Police fired water cannon and lobbed tear gas shells at protesters and arrested as many as 200 agitators in Hong Kong. This came in the wake of protesters taking to the street in an act of defiance against the new security law imposed on the city by Beijing. 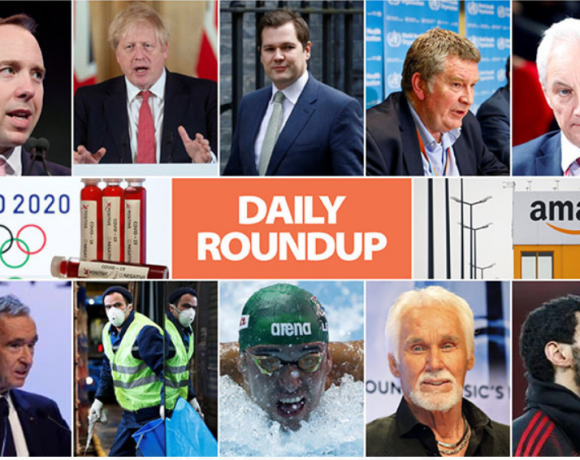 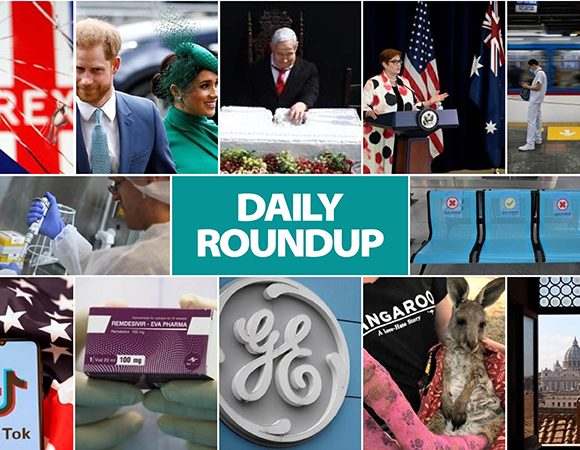