ZURICH (SWITZERLAND) -UBS on Tuesday posted a 63% jump in second-quarter net profit, easily beating expectations as buoyant markets continued to help the world’s largest wealth manager generate higher earnings from managing money for the rich. The Swiss bank’s net profit of $2.01 billion far outpaced expectations for $1.34 billion in a poll of 20 analysts compiled by the group, as fee income jumped and asset prices rose at its private bank and asset management business. “The momentum is on our side. We have no intention of letting go,” Chief Executive Ralph Hamers told analysts on a call, adding across each region the bank had recorded its highest profit levels in more than five years.

“You can expect us to continue to focus on growth on the wealth side, but on efficiency as well (as we) continue to invest.”

UBS shares traded 4.6% higher shortly after market open, while the benchmark Swiss market index was up 1.0%. Analysts pointing to stronger-than-expected revenue across the board and “well-contained costs”, as indicated by Jefferies in a note.

Hamers, in the top role since November, has set his sights on digitalisation to help win more business from the lower echelons of the world’s well-off. UBS sees potential for a new online platform to pull in $30 billion in the next year after being launched in May 2020, Reuters reported in June.

That platform continued to see inflows through the second quarter, as a further $0.5 billion since early June brought its invested assets up to $4.2 billion.

On Tuesday, UBS posted $25 billion in fresh fee-generating client inflows throughout wealth management, thanks in particular to strong growth in the United States, where it is seeing rising business with the ultra-rich. Combined with strong markets, that helped push invested assets in its global wealth management business up by 4% sequentially to $3.2 trillion.

The first of the major European banks to report earnings, UBS has followed U.S. peers in smashing profit estimates. Economic recovery and a jump in dealmaking helped JPMorgan, Goldman Sachs, Citigroup, and Bank of America all hoist second-quarter profits.

But trading revenue took a hit, as lenders failed to match prior-year comparables when unprecedented volatility during the early months of the coronavirus pandemic helped drive record volumes.

UBS, similarly, saw revenue drop 14% in its global markets trading business, though the fall was less pronounced than at some U.S. lenders. It flagged that lower trading volumes could continue into the current quarter.

“We expect our revenues in the third quarter of 2021 to be influenced by seasonal factors, such as lower client activity levels compared with the second quarter of 2021,” its outlook statement said.

UBS in April reported an unexpected $774 million loss from the collapse of U.S. investment fund Archegos, taking the total hit to global banks beyond $10 billion.

The Archegos default has had a much larger impact on Credit Suisse. UBS’ cross-town rival has been under pressure to come up with an overhaul plan since suffering a more than $5 billion Archegos hit, hard on the heels of the $10 billion implosions in funds linked to supply chain finance firm Greensill Capital.

On Tuesday, UBS confirmed a further $87 million trading loss from the Archegos affair for the second quarter, as previously flagged. 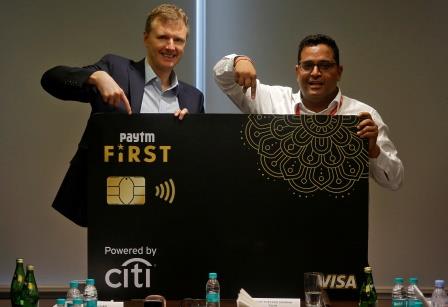 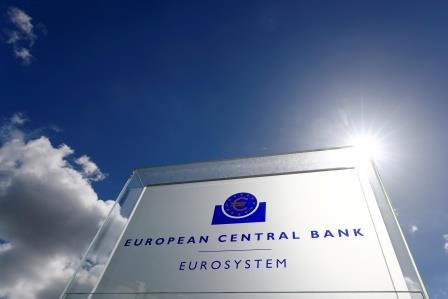