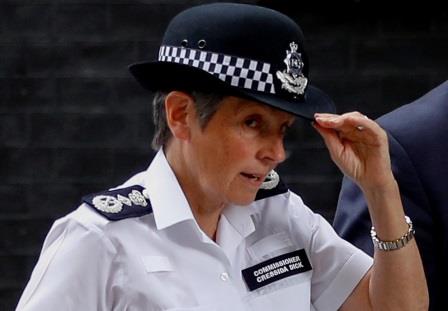 LONDON (UK) – London police chief Cressida Dick said on Friday the police will disperse all illegal parties, adding that violence against officers at such gatherings this week was utterly unacceptable.

Police dispersed several illegal music events across London overnight, and came under attack during one such event, Dick said.

“These events are unlawful – they shouldn’t be happening,” Dick said. “For our officers who are simply doing their duty to be attacked in that manner is utterly unacceptable.

“We will come and close them down,” Dick said, adding that local communities hate such illegal events.

Over the past three weeks, as many as 140 police officers have been injured in protests and dispersing illegal parties, Dick said.

“Well over a hundred, probably heading up towards to 140-odd officers over the last three weeks,” Dick said. 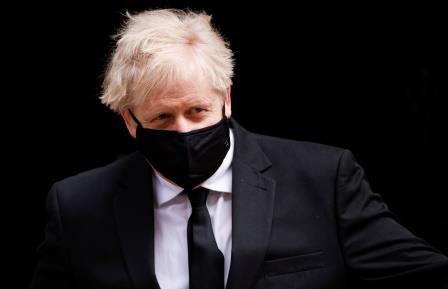 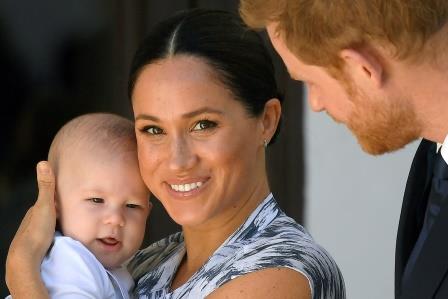 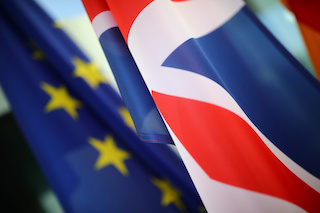