‘We are losing the battle’: Philippines health fraternity urges Duterte to impose lockdown in Manila, suburbs 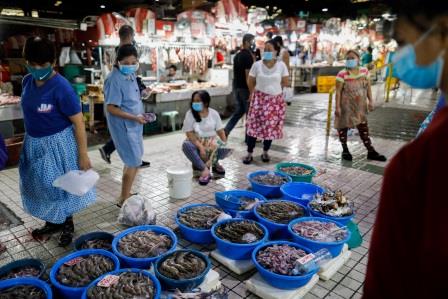 MANILA (PHILIPPINES) – Doctors and nurses in the Philippines have said that the nation is on the verge of losing the fight against the pandemic. They urged President Rodrigo Duterte on Saturday to reimpose strict lockdowns in the capital and its suburbs.

It is the largest call from medical experts to stem the spread of the virus with 80 groups representing 80,000 doctors and a million nurses warning that the healthcare system is collapsing in the wake of surging cases. They said there were no tight control measures in Manila and nearby provinces.

For the second consecutive day, the country recorded its biggest daily jump in new cases with the figure reaching 4,063 on Friday.

In a letter addressed to Duterte, the group, which is headed by the Philippine College of Physicians, said: “Our health workers are burnt out with seemingly endless number of patients trooping to our hospitals for emergency care and admission.”

“We are waging a losing battle against COVID-19,” it added.

Meanwhile, the presidential palace said community quarantine itself was not sufficient to stem the tide and that it would include input from stakeholders in further meetings of the coronavirus task force.

“The palace understands the delicate balancing act between public health and the economic health of the nation,” the president’s spokesman Harry Roque said in a statement.

In a bid to combat the pandemic, Duterte imposed one of the world’s longest and strictest lockdowns in Manila and other provinces in March.

To jump-start the economy, curbs were eased in June enabling people to move freely and some businesses were reopened. However, infections have multiplied fivefold to 93,354, with the number of fatalities reaching 2,023.

Healthcare workers, including microbiologists, infectious disease and public health experts, paediatricians and nurses, urged the government to introduce a two-week lockdown in the capital and provinces south of it until mid-August. 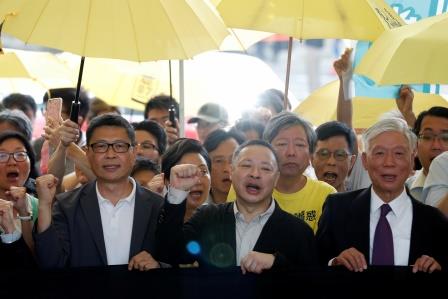 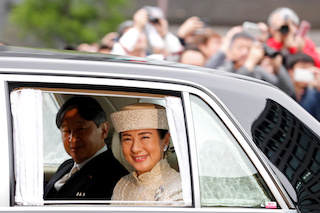 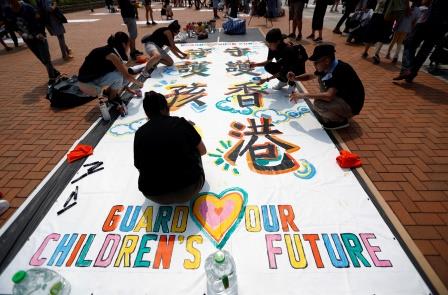 Hong Kong hit by another weekend of protests