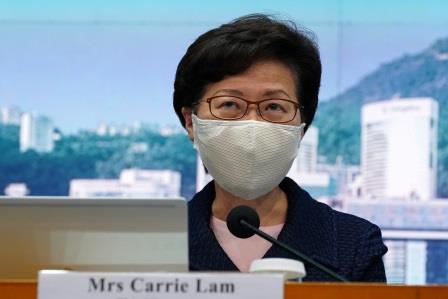 WASHINGTON (US) – In a move that further escalates tensions with China, the US on Friday imposed sanctions on Carrie Lam, the chief executive of Hong Kong, the city’s current and former police chiefs and eight other key officials for their role stifling political freedom in the global financial hub.

The sanctions come in the wake of an executive order inked by President Donald Trump last month as a punitive action against China for trying to curb dissent in Hong Kong.

The other officials who are targeted include Luo Huining, mainland China’s top official in Hong Kong, and Xia Baolong, the director of the Hong Kong and Macau Affairs Office in Beijing.

According to the Treasury Department, Beijing’s imposition of the national security law on the former British colony undermined its autonomy, setting the “groundwork for censorship of any individuals or outlets that are deemed unfriendly to China.”

“Carrie Lam is the chief executive directly responsible for implementing Beijing’s policies of suppression of freedom and democratic processes,” the department said.

Secretary of State Mike Pompeo said the moves “send a clear message that the actions of the Hong Kong authorities are unacceptable” and are against China’s pledge to have “one country, two systems” in the city.

“We will not stand by while the people of Hong Kong suffer brutal oppression at the hands of the Chinese Communist Party or its enablers,” he added in a tweet.

US assets of the officials hit by sanctions will be frozen and Americans will be prevented from conducting business with them.

China cracks down on Marxist group after Mao birthday detention 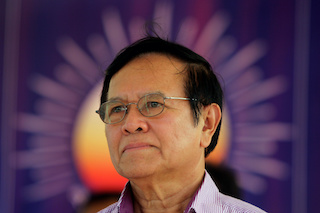 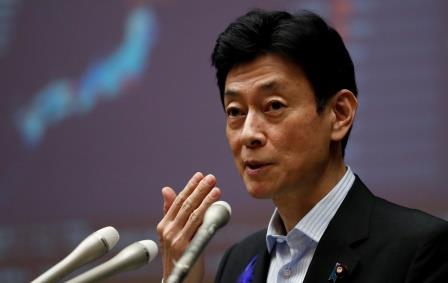