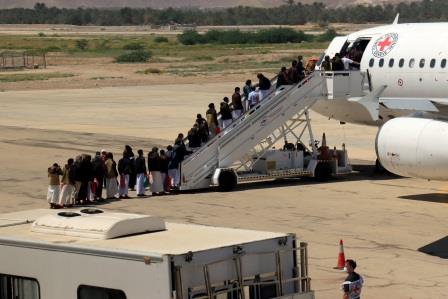 SANAA/GENEVA (YEMEN/SWITZERLAND) – The International Committee of the Red Cross said that planes carrying prisoners exchanged by the warring factions in Yemen took off from three airports on Thursday. It is part of an operation to return 1,000 prisoners home across the front lines.

Last month, Saudi-led military coalition and Yemen’s Houthi movement supported by Iran agreed in Switzerland to exchange 1,081 prisoners, including 15 Saudi nationals, the largest so far since peace talks began in December 2018 and have since faltered.

Two airplanes carrying members of the Saudi-led coalition freed from detention took off from the airport in the Houthi-held capital, Sanaa.

One of the flights carrying Saudis and Sudanese prisoners flew to Saudi Arabia while the other flew to Sayoun airport in the government-held Hadramout region.

An airplane with released Houthis departed Sayoun while a second one arrived from Abha airport in Saudi Arabia.

The ICRC tweeted that a total of five aircraft had taken off from Sayoun, Sanaa and Abha.

“This operation that means so much to so many families is under way,” Fabrizio Carboni, ICRC regional director for the Middle East, said at Sanaa airport.

“It is quite remarkable because they are doing this while a conflict is still active.”

As part of efforts to build trust and revive the stalled peace talks, Houthis will release 400 people, including 15 Saudi soldiers and four Sudanese, while the other faction is slated to release 681 Houthi detainees. 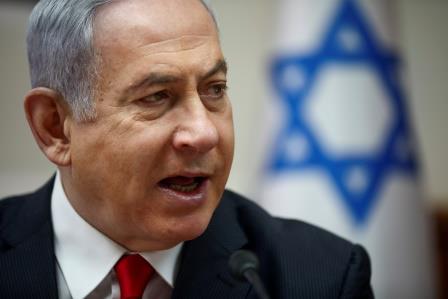 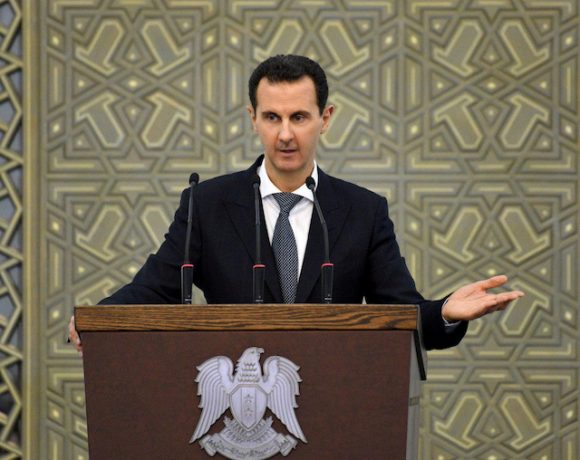 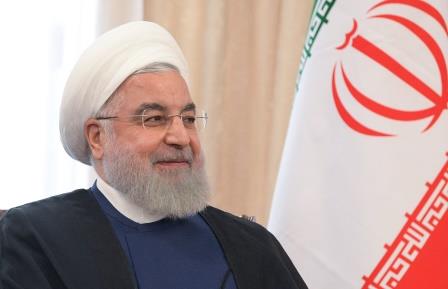 Iran will increase uranium enrichment to whatever levels it needs – Rouhani