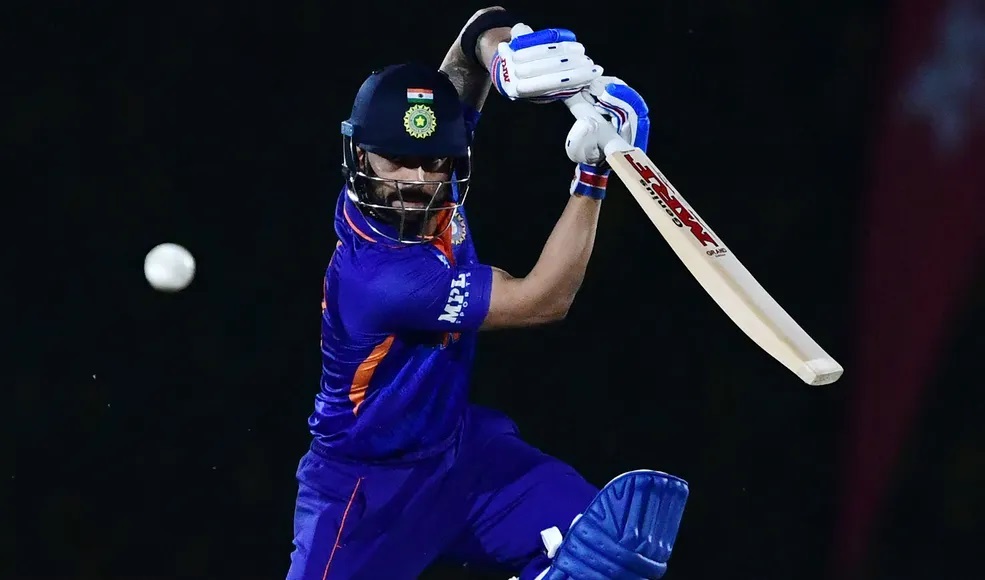 Another round of warm-up matches for the automatic Super 12 qualifiers begins tonight. With a set of thrilling fixtures on the cards, here’s everything you need to know.

Each match will be covered live right here through our match centres, which you can find via the ‘matches’ tab at the top of the page or in the fixture section below.

Shortly following each match, we’ll have a set of highlights for each game on site.

We’ll also have the best action going up across our social channels.

HOW THE TEAMS ARE TRACKING

India impressed in their warm-up match against England, winning by seven wickets with an over to spare. Nevertheless, they’ll be hoping to sharpen up with the ball after conceding a total of 188/5. With the bat, KL Rahul and Ishan Kishan will both be out to back up their half-centuries.

Australia also won their warm-up match, but it was a nervier affair, beating New Zealand with three wickets to spare on the penultimate delivery. The Australians only used five bowlers in the match so may look to today’s encounter as a chance to test further options. Out for a duck against New Zealand, David Warner will be hoping to get back amongst the runs.

Having each tasted defeat in their opening warm-up match, both will be hoping for a win to set them on the right course for the tournament proper.

All three of the Black Caps top three managed to pass 30 against India; they’ll want one to kick on if they make a start this time around. Mitchell Santner will be looking to carry on where he left off after taking 3/22, but New Zealand will want their seamers to rein things in after an expensive outing against the Aussies.

There was plenty to like in England’s batting display against India with Jonny Bairstow (49 off 36) and Moeen Ali (44 off 20) both impressing. This time around they’ll want their top three to find their feet too.  David Willey aside, all their bowlers will be hoping to produce better performances.

Afghanistan and West Indies will both be chasing win after going down in their opening warm-up matches.

Despite not playing Rashid Khan, Afghanistan impressed with the ball in their first warm-up match against South Africa, with Mujeeb Ur Rahman (3/24) standing out. Things didn’t go so well with the bat as they were held to 104/8, with Mohammad Nabi the lone player to reach 20. They’ll be after a strong batting performance tonight.

West Indies will also be hoping for a better night with the bat after being held to 130/7 by Pakistan. Aside from a rapid 23 off 10 from Kieron Pollard, none of the West Indies’ batters really got going and they’ll want to find their groove before their opening match of the tournament against England.

Both Pakistan and South Africa enjoyed promising warm-up wins in their first tune-ups.

Pakistan will be wanting more of the same as they prepare for their blockbuster opening match against India. Babar Azam (50) and Fakhar Zaman (46*) both shone in Pakistan’ seven-wicket win over West Indies and the team will be hoping for more of the same. With the ball, things are looking good for Pakistan, four bowlers taking wickets against West Indies and finishing with double-digits for dot deliveries.

South Africa were clinical with the ball against Afghanistan and will be in good shape heading into the tournament if their attack can back that up tonight. Temba Bavuma, Aiden Markram, Rassie van der Dussen and David Miller were all in the runs against and if Quinton de Kock follows suit tonight, they’ll be purring going into the Super 12. 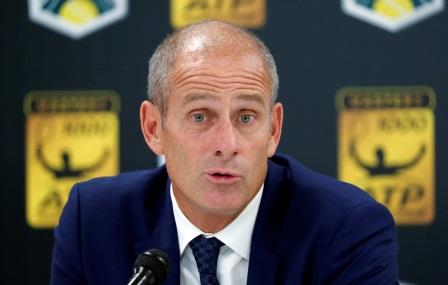 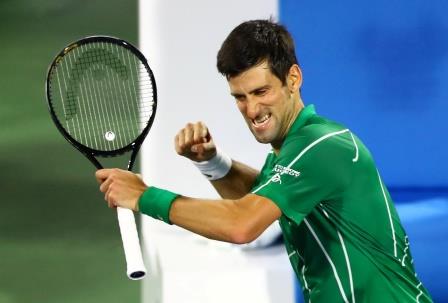 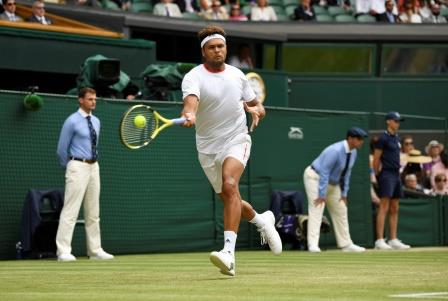