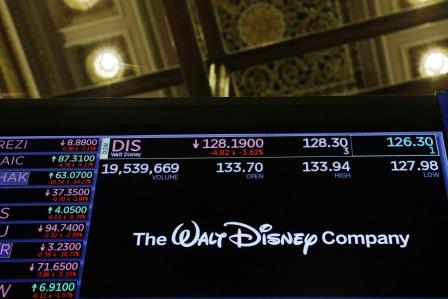 FLORIDA (US) – In the wake of customers gravitating towards digital viewing, Walt Disney Co has restructured its media and entertainment business to enhance growth of Disney+ and other streaming services, the firm said on Monday.

Disney is all set to separate the development and production of programming from distribution in order to be more responsive to the demands of consumers.

This comes after activist investor Daniel Loeb of hedge fund Third Point urged the firm to forgo a dividend payment and make its programming investment in streaming double.

The Disney+ streaming service was launched in November 2019 and it has more than 100 million customers worldwide.

The pioneer of streaming Netflix Inc has 193 million customers, which it has built over a span of 13 years.

Loeb said that the firm has to cut its dividend in order to invest more on new TV shows and movies so that more customers will sign in quickly.

In an interview with CNBC, Disney CEO Bob Chapek said there were plans to enhance investment in content.

“Managing content creation distinct from distribution will allow us to be more effective and nimble in making the content consumers want most, delivered in the way they prefer to consume it,” Chapek said.

On Monday, Loeb said in a statement that he welcomed Disney’s revamp of its media and entertainment structure.

“We are pleased to see that Disney is focused on the same opportunity that makes us such enthusiastic shareholders: investing heavily in the (direct-to-consumer) business, positioning Disney to thrive in the next era of entertainment,” Loeb said.

As per the revamp, Disney’s studios, general entertainment and sports business would come under one division. Distribution and commercialisation would be under a global unit. 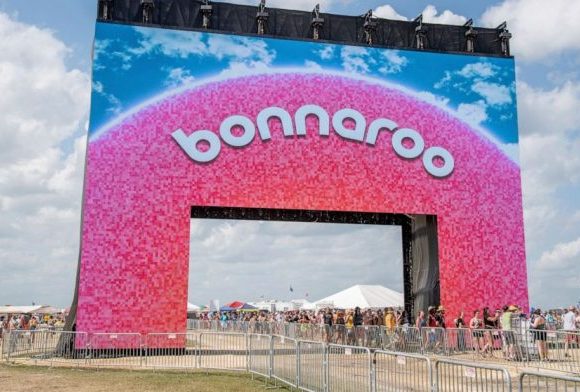 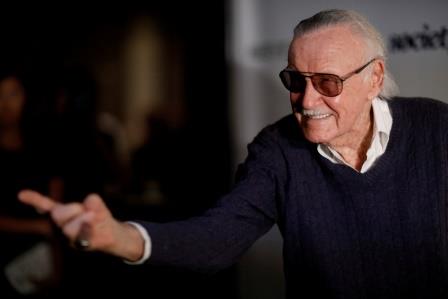 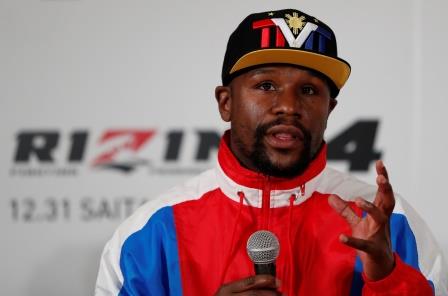