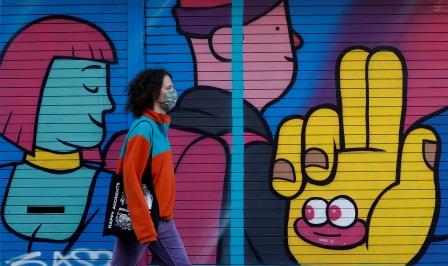 LONDON (UK) – Wales and Manchester are moving towards stricter lockdowns and about six million people will be forced to restrict their movements in coming days. This comes in the wake of enhanced measures to curb the spread of the virus.

Within a span of 24 hours, Britain recorded as many as 16,982 new daily infections, according to government data issued on Sunday.

Housing Secretary Robert Jenrick said a lockdown could be imposed within days. This comes after a row with Greater Manchester Mayor Andy Burnham, who blamed Prime Minister Boris Johnson for trying to sacrifice the north of England in order to protect jobs in the south.

“We do need to conclude this,” Jenrick said referring to discussions with local leaders.

The prime minister has warned of placing the area under “Tier 3” – the highest level of curbs which forces bars and pubs to close and bans indoor mixing of different families – against the will of local leaders in case an agreement is not made.

Jenrick said he was optimistic about a deal with Manchester leaders on Monday amid media reports that tens of millions of pounds were on offer to support businesses affected by the lockdown.

The Welsh authorities will also come out with a possible ‘fire break’ set of additional regulations to stem the spread of the virus. Welsh First Minister Mark Drakeford is due to issue a statement.

“There is a growing consensus we now need to introduce a different set of measures and actions to respond to the virus as it continues to spread across Wales more quickly during the autumn and winter months ahead,” a spokesman for the Welsh government said. 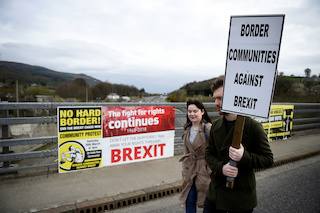 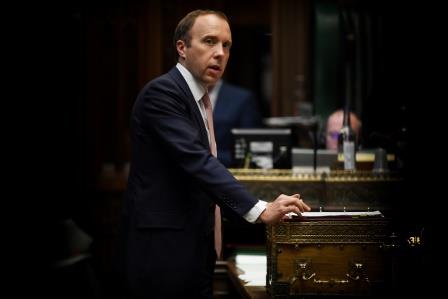 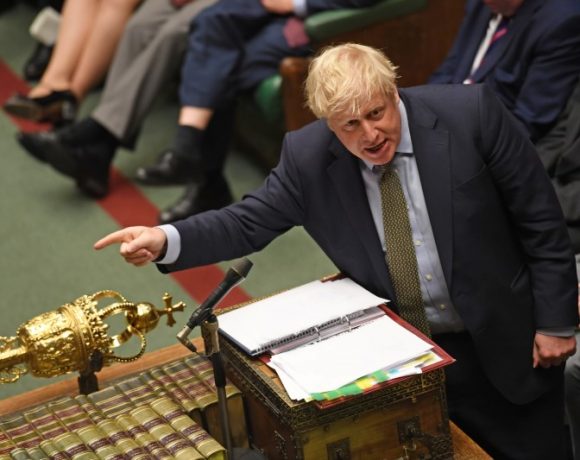 For first time since election, Johnson defeated on Brexit legislation