Wales hopeful Biggar will be fit for crucial Fiji clash 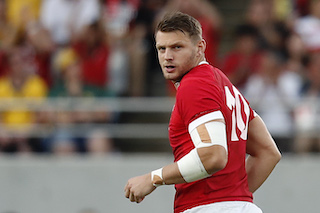 OTSU, Japan – Wales expect fly-half Dan Biggar to be available to face Fiji in their Rugby World Cup Pool D match in Oita on Oct. 9 but have full faith in Rhys Patchell to act as cover against the South Pacific islanders, a team official said on Tuesday.

Biggar failed a Head Injury Assessment during Wales’ 29-25 victory over Australia on Sunday and was replaced in the 29th minute by Patchell, who had been the third-choice fly-half before Gareth Anscombe was ruled out of the World Cup in August with a knee injury.

“It’s only Bigs [Dan Biggar], really, but he’s symptom-free at the minute,” Jenkins told reporters at the team’s base in Otsu.

“As far as I understand it, it looks like he’ll be ready to go for Fiji. We haven’t trained since (the Australia game) but he’s good around the team room.

“He’s an outstanding rugby player and a huge part of our team and the way we like to play,” he said.

Jenkins also said head coach Warren Gatland has full faith in Patchell, who has been criticised for some inconsistencies in his game but was rock-solid in the crucial win over Australia.

“We can’t forget how good Rhys Patchell is as well. His kicking was excellent and his all-round game was good. He had an excellent game and played the game we want to play,” he said.

Wales are favourites to top Pool D after also claiming an opening 43-14 win over Georgia.

Fiji suffered a shock 30-27 loss to Uruguay to end their quarter-final hopes, but Jenkins said there will be no complacency, with Gatland expected to select his first-choice side for the match.

“But you still have to keep working hard and preparing properly. There are no easy games in Test football. We need to finish the group on top. I know we need to be ready for next weekend.”

Wales have won nine of their 11 previous meetings with Fiji, to go with a draw and a single defeat that came in the 2007 World Cup.

They have subsequently been comfortable victors in meetings at the 2011 and 2015 tournaments. 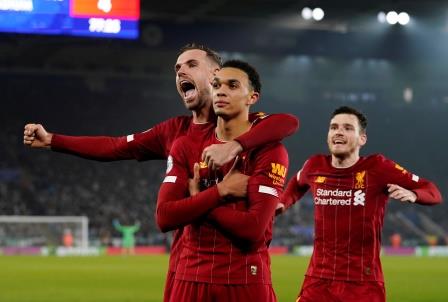 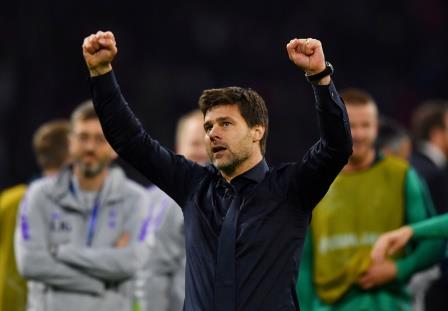 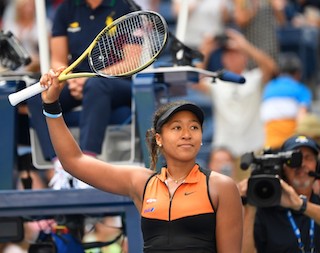