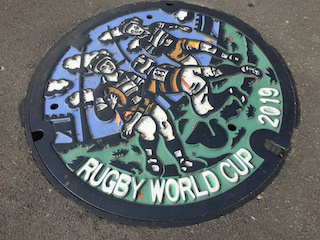 TOKYO (Reuters) – With 200 days to go until the start of the 2019 Rugby World Cup in Japan, excitement is building among the 13,000 volunteers, the oldest and the youngest among them vouched on Monday.

The volunteers’ uniform was unveiled with New Zealand manufacturer Canterbury saying it focused on making them suitable for a range of climatic conditions as more than 2,000 kilometres separate host cities Sapporo in Hokkaido with Kumamoto in the south.

Excitement is building in Japan, which will be the first country outside the sport&rsquo;s traditional heartland to host the Rugby World Cup, starting on Sept. 20.

Volunteers from all over the country will be there to assist over 400,000 foreign visitors expected during the six-week tournament.

Eighty-eight-year-old Toshio Yasuda is the oldest volunteer at the Rugby World Cup, having previously volunteered at the 1998 Winter Games in Nagano and the 2002 World Cup.

“I get a lot of energy from the young people,” Yasuda told Reuters.

“Throughout the year, when I include preparation for volunteering, I have 100 days of activities. So, this is a lot of opportunity to get inspired and I get a lot of energy from the young people.”

At the other end of the spectrum is 19-year-old Misaki Inomata, from Yokohama, who is the youngest volunteer.

She wants to be a sports scientist in the future and hopes the Rugby World Cup will serve as further inspiration for her.

“My school specialised in this sport and so we would go and watch their games.”

There are many foreign volunteers also in the programme.

American Ashley Murphey, who has lived in Japan for 10 years, sees the volunteer program as a chance to give something back to sport.

“I know that everybody is excited to come and I like to help people,&rdquo; she said.

“Usually, I am participating in different sport tournament so it is nice to give back once in a while.&rdquo;

Japan kick-off the Rugby World Cup in Tokyo on Sept. 20 when they take on Russia. 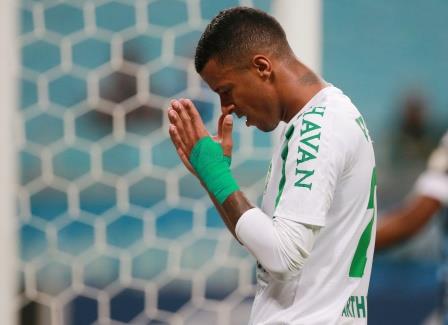 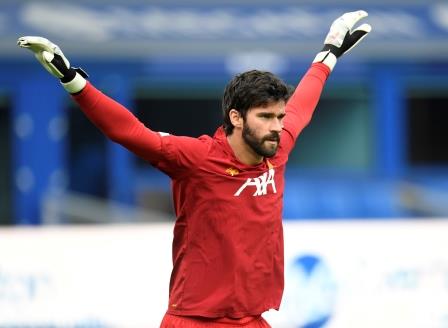 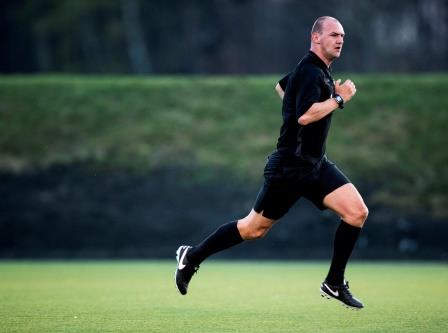 Madley to return to refereeing in England two years after sacking