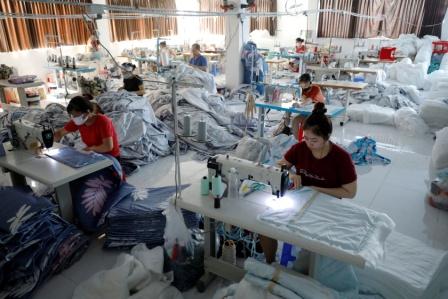 HANOI (VIETNAM) – The economic dip from the COVID-19 pandemic has drastically affected about 31 million workers in Vietnam. 900,000 people were out of work and nearly 18 million people were receiving comparatively less income, a government agency said on Friday.

If solutions were not soon found to bring business activity, there could be 5 million more people losing their jobs by the end the year, according to the General Statistics Office (GSO).

Vietnam has reported just 369 coronavirus cases, with no deaths. It has been 81 days without any community spread, owing to successful programmes to prevent the virus.

With the second quarter growth at its slowest pace in at least 30 years due to the impact, the government’s 2020 economic targets have been pushed well out of reach.

Vietnam’s services sector has been the most heavily impacted, according to the GSO. With 72% of workers affected by it, labour in the industrial and agricultural sectors were the second and third most-affected in the country.

The GSO said in a statement, “Workers are being negatively impacted by being laid off or having had their working hours reduced. The number of affected workers will continue to climb in the upcoming quarters.”

“Urban unemployment rate in the second quarter hit the highest in 10 years, at 4.46% mostly because of the social distancing measure in April.” 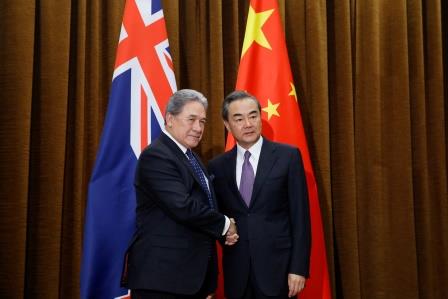 At WHO, New Zealand supports Taiwan despite Chinese rebuke 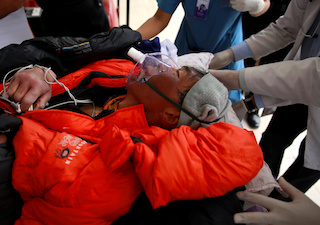 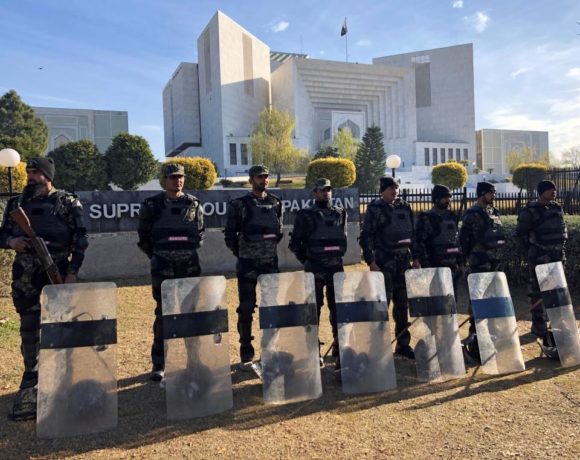