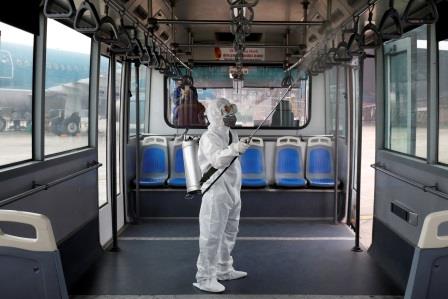 HANOI (VIETNAM) – Vietnam’s ministry of transport said on Monday that it has given the nod to restart commercial flights to and from China after months of closure following the outbreak of the pandemic. The frequency of flights and their timings are being discussed.

The country has witnessed no community infection of the virus over the past three months and the total number of confirmed cases is just 372 and no fatalities. This has allowed it to resume businesses sooner than many other countries.

China remains Vietnam’s largest trading partner and Chinese tourists account for a third of the 18 million visitors who came to the country last year.

However, it is unclear if passengers from China would have to undergo the two-week quarantine, which is in place for visitors from overseas.

In the absence of foreign visitors, domestic tourism in Vietnam has boomed.

During the spread of the pandemic, foreign experts and skilled workers, including those from China, were able to enter the country and they had to undergo mandatory isolation. 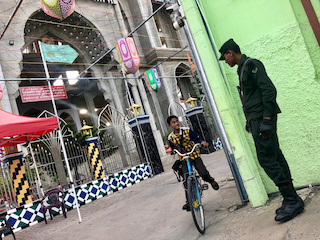 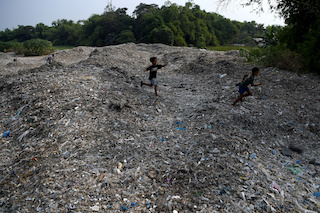 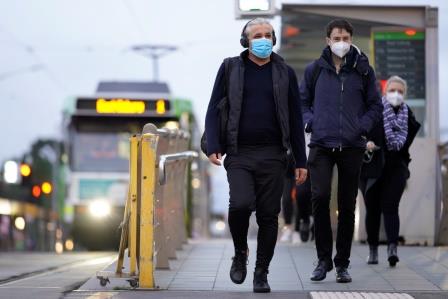