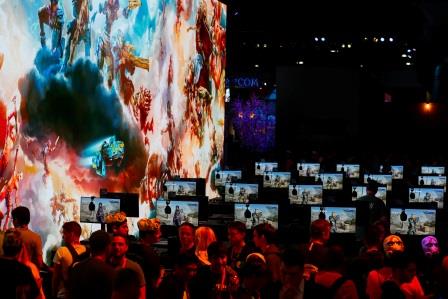 NEW YORK (US) – Video games are increasingly becoming a new political arena where digital feuds over privacy, free speech and anonymity are fought, according to experts.

The video games industry is all set to double its annual revenue to $300 billion by 2025, and there are questions about how video game operators, designers and governments handle sensitive issues, said participants at RightsCon, a virtual digital rights conference.

Recently, an activist in Hong Kong protested against the new security law imposed by Bejing inside a popular social simulator game named Animal Crossing in which US Congress member Alexandria Ocasio-Cortez, campaigned.

It is a known fact that the game Minecraft is used by activists to create digital libraries, smuggle banned literature into authoritarian nations.

Designers are also coming out with games involving sensitive issues such as refugees and mental health.

“Video games are a powerful way to start talking about topics that are hard to engage in real life,” said Stephanie Zucarelli, a board member of Women in Games Argentina, a non-profit group. 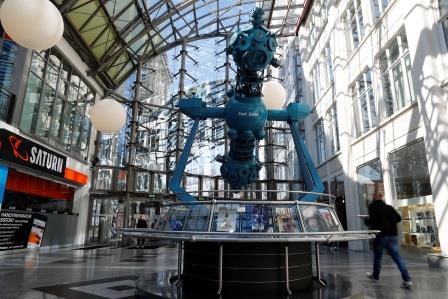 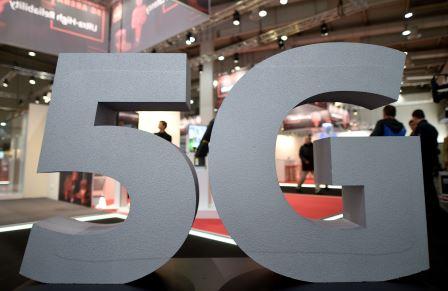