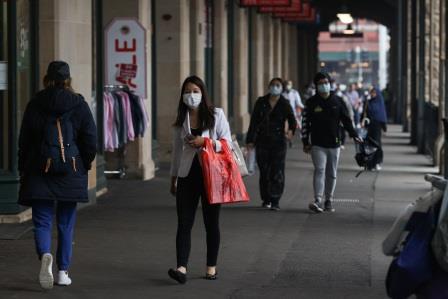 SYDNEY (AUSTRALIA) – Victoria state, which is a hot spot in Australia, announced on Saturday that social distancing curbs will be eased much earlier than previously announced as daily new infections hit three-month lows.

State authorities said that 12 COVID-19 infections were reported over the past 24 hours, nearing a three-month low of 11 on Sept. 21.

As the number of daily new infections is well below the thresholds set by the government, Victoria premier Daniel Andrews said he will update the schedule for easing restrictions on Sunday.

“We have had a very good day and I will be back before you tomorrow to make some substantial announcements,” Andrews said in a briefing in Melbourne.

He did not hint at which curbs could be lifted.

Victoria’s capital, Melbourne, which is the country’s second-largest city, has been under a strict lockdown for two months. As many as five million people in the state have been told to remain at home and most businesses are closed. 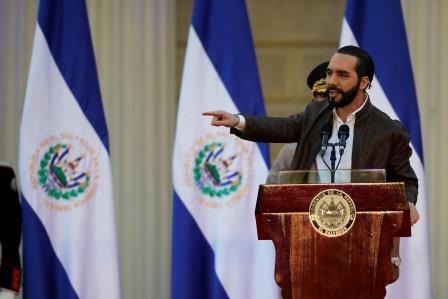 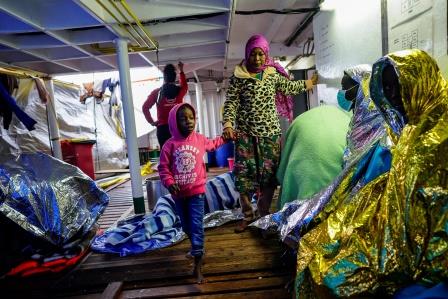 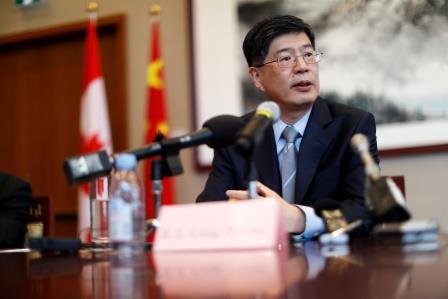