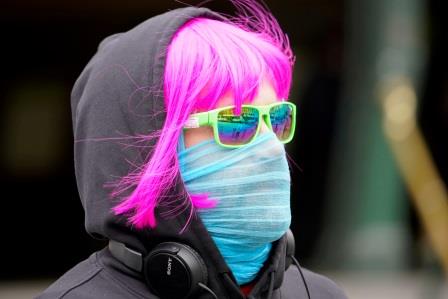 SYDNEY (AUSTRALIA) – The state of Victoria, which is a COVID-19 hotspot in Australia, reported four new cases linked to infections in schools on Saturday. This comes a day before some curbs were expected to be eased.

The state capital Melbourne is slowly emerging from a second wave of infections after a strict lockdown from July has managed to bring down daily new cases to single digits after it surged to more than 700 in August.

Over the last 24 hours, Victoria found seven new cases, said officials and four are linked to schools in the northern suburbs of the capital. This has prompted authorities to order 800 people to undergo self-isolation.

State Premier Daniel Andrews said that there would be some announcements on Sunday. However, others would depend on the results of thousands of tests undertaken in the past couple of days.

The premier did not specify what curbs would be eased. In Melbourne, cafes, pubs and eateries remain closed for dine-in service and residents can leave the premises of their homes only if they have a valid reason.

“We are still optimistic that we will be able to have positive things to say,” Andrews told reporters. But “we really do just have to wait to see what those test results show us.”

He said the results were expected on Saturday evening. Australia Football League Grand Final, one of the country’s biggest sport events, will take place on Saturday.

For the first time, the match will be held in the state of Queensland because of the coronavirus. As many as 30,000 people are expected to attend the event, the largest since the outbreak of the pandemic. 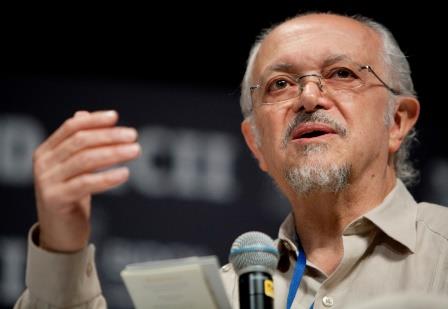 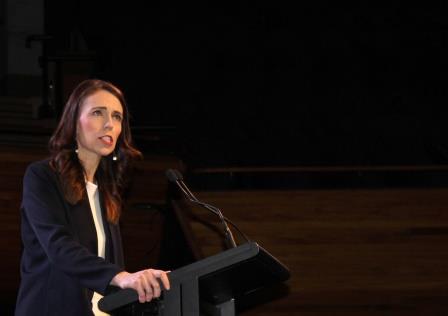 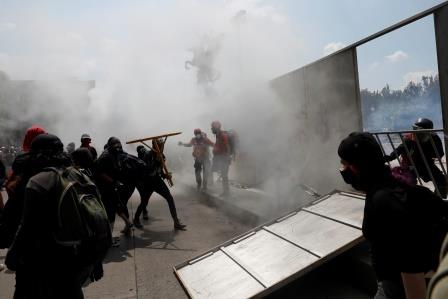