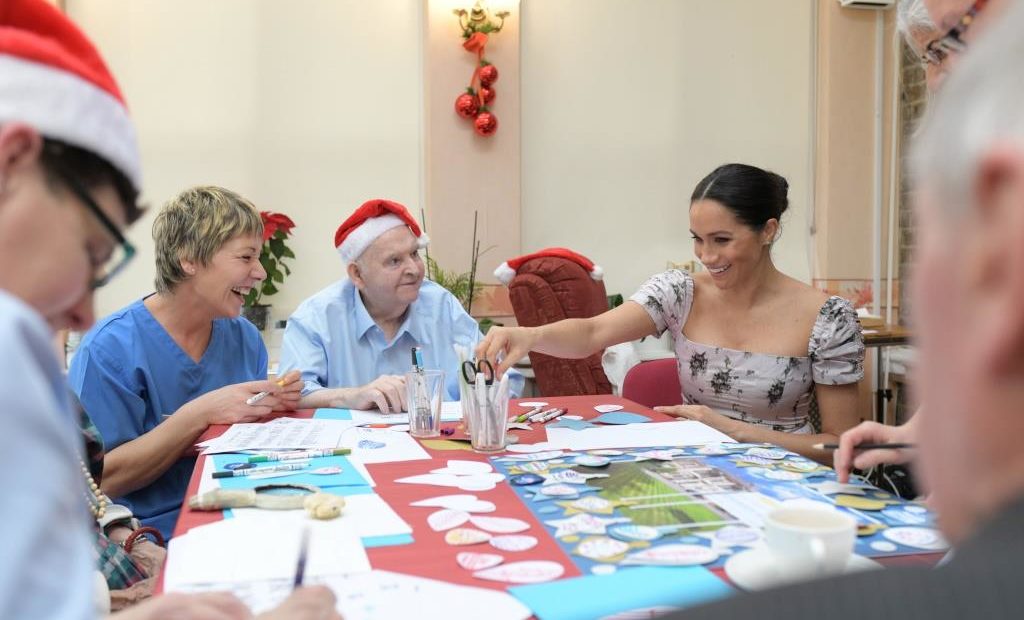 LONDON (Reuters) – Meghan Markle, Duchess of Sussex, joked she was feeling “very pregnant” as she carried out a solo official engagement on Tuesday, a day after her father had made headlines by pleading with her to get in touch with him.

Meghan, 37, who is expecting her first child with husband Prince Harry next Spring, joined in Christmas celebrations at a nursing and care home for those who had worked in the entertainment industry.

Asked by one of the residents how she was feeling, she replied “very good”, before rubbing her baby bump and saying “I&rsquo;m very pregnant today”.

On Monday, her father Thomas Markle directly appealed on television to Queen Elizabeth to intercede and end his estrangement from his daughter whom he has not seen since her wedding in May to Harry, Elizabeth’s grandson.

“More Markle Mayhem”, the Sun newspaper said about the TV interview with Thomas Markle, who pulled out of the wedding just days beforehand after undergoing heart surgery.

The publicity did not appear to have affected Meghan who seemed cheerful as she met residents at Brinsworth House, owned by the Royal Variety Charity which helps retired entertainers and has the queen as a patron.

Meghan, who was an actress herself and attended the annual Royal Variety performance last month with Harry, joined residents as they made festive decorations and were entertained with Christmas songs.

The visit is Meghan’s last official engagement before she and Harry, 34, join the other senior royals to spend Christmas with the queen at her Sandringham country residence in eastern England. 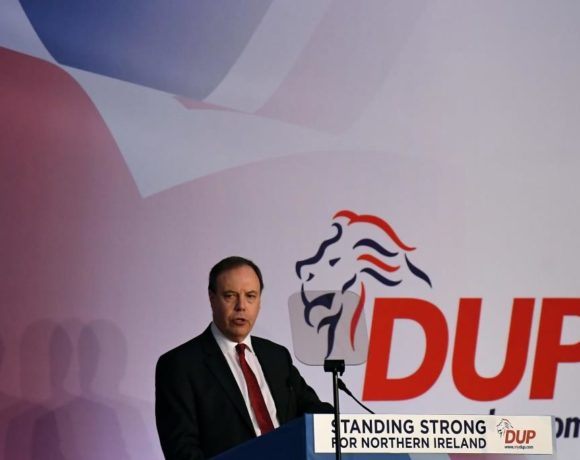 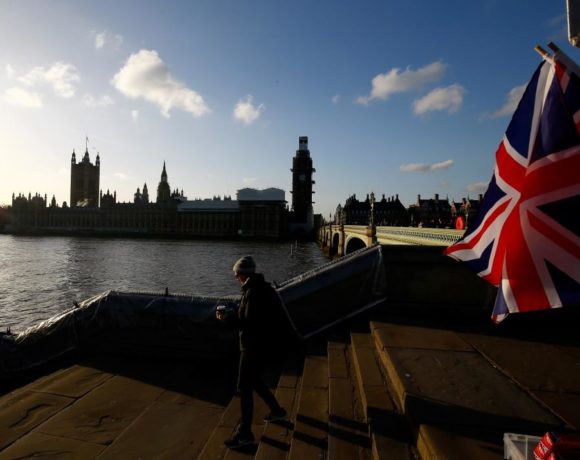 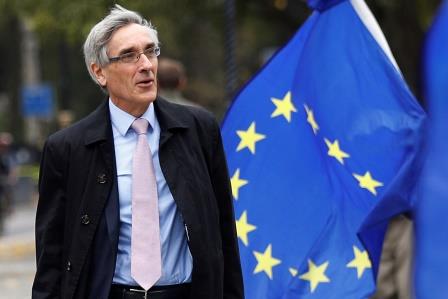