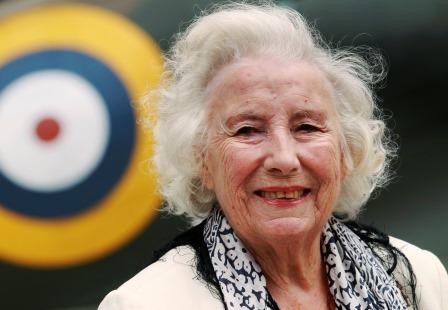 LONDON (UK) – Vera Lynn, the singer who went on to become a symbol of hope in the UK during World War Two and again during the coronavirus pandemic with her song “We’ll Meet Again” has died at 103.

Renowned as the Forces’ Sweetheart, Lynn struck a chord with soldiers fighting overseas as well as with the British public with songs such as “The White Cliffs of Dover”, voicing the hopes and fears about the fight with Nazi Germany.

When she turned hundred in 2017, a giant image of a young Lynn was projected on to those white cliffs and a new album was released.

She was back in the headlines as recently as April when Queen Elizabeth used words from Lynn’s song to tell the country “We will meet again” and urged people to show resolve during the coronavirus lockdown.

“Dame Vera Lynn’s charm and magical voice entranced and uplifted our country in some of our darkest hours,” Prime Minister Boris Johnson wrote on Twitter. “Her voice will live on to lift the hearts of generations to come.”

Lynn was born Vera Welch on March 20, 1917, the daughter of a plumber in London’s East End, and started singing in working men’s clubs at the age of seven.

She began radio broadcasts and singing with bands in the late 1930s. But it was her wartime songs that fetched her fame and led to British tanks trundling into battle with “Vera” painted on their sides and more than 1,000 written offers of marriage from servicemen.

In 1941, she began a weekly radio broadcast from London called “Sincerely Yours” in which she relayed messages from British troops serving in all war theatres to their loved ones back home.

She also toured Burma in 1944 and was later awarded the Burma Star medal.

Captain Tom Moore, a war veteran who this year raised more than 33 million pounds for the National Health Service during the pandemic, tweeted: “She had a huge impact on me in Burma and remained important to me throughout my life.”

Ironically, Lynn’s biggest hit had a German title and came after the war. “Auf Wiederseh’n Sweetheart”, backed by a soldiers’ chorus, sold more than 12 million copies worldwide making Lynn the first British performer to top the US hit parade.

The song made her a star in the United States in the 1950s. But the advent of rock and roll pushed aside her more sedate brand of nostalgia.

In 1975 Vera Lynn was given the title of Dame of the British Empire.

Always modest about her contribution to Britain’s wartime effort, she told an interviewer in 1984: “Everyone pulled together and tried to live their lives as normally as possible.”

Lynn never sought publicity and lived quietly for most of her life on England’s south coast near Brighton with Harry Lewis, the man she had married in 1941 – a clarinet player who became her manager.

Known locally in the village of Ditchling as Mrs Lewis, she had a passion for gardening and detective novels.

“I was lucky,” she said. “I had a talent; it lifted me out of the bracket I was born into.

“And when I got my house and a little car, I thought, well that’s all I want.” 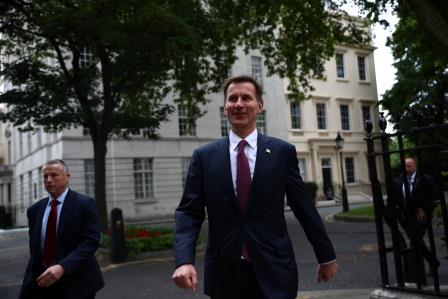 Hunt: Would rather delay Brexit than risk general election – ITV

A renegotiated Brexit would go ahead under Labour government – Corbyn 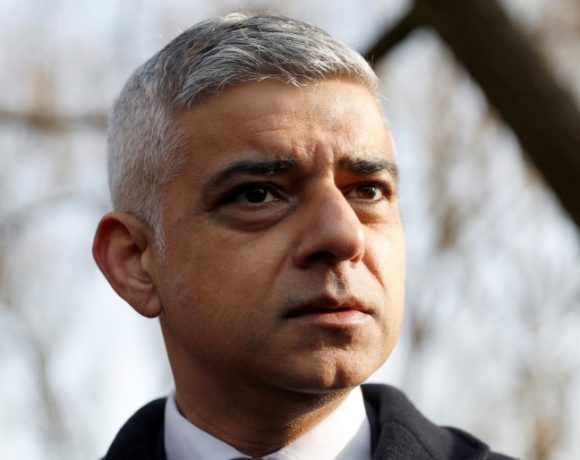 Mayor Khan pleads Londoners to stay home due to coronavirus