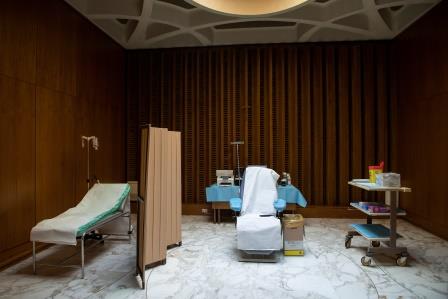 VATICAN CITY (ROME) – The Vatican, the world’s smallest state, began its COVID-19 vaccination programme on Wednesday but it was not clear when Pope Francis would get his shot.

A statement said the programme started in the atrium of the large hall normally used for papal audiences. It gave no details but a source said the first doses were administered to doctors and other members of the Vatican health services.

The Vatican said last week it had bought an ultra-cold refrigerator to store doses, suggesting it will use the vaccine developed by Pfizer and BioNTech, which must be stored at about minus 70 degrees Celsius (minus 94 Fahrenheit).

The pope told a television interviewer on Sunday that he would get the vaccine this week. The Vatican said it had no comment on an Argentine report that he was among the first to get the vaccine.

In the interview, Francis said people should trust doctors and not refuse the vaccine unless they had good medical reasons because their lives and those of others depended on it.

“I really don’t understand why some people say this could be a dangerous vaccine. If doctors say it can work well and you don’t have special dangers, why not take it? There is a suicidal denialism that I would not know how to explain, but the vaccine must be taken,” he said.

Francis, who turned 84 last month, had part of one lung removed during an illness when he was a young man in his native Argentina, increasing his vulnerability to the disease.

The Vatican has only several hundred residents. Most of its employees live in Italy and they too will be getting the vaccine.

There have been fewer than 30 cases of coronavirus in Vatican City, most of them among the Swiss Guard, who live in a communal barracks. 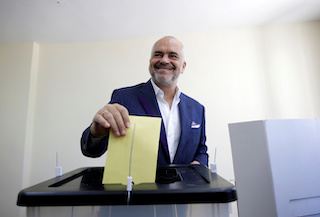 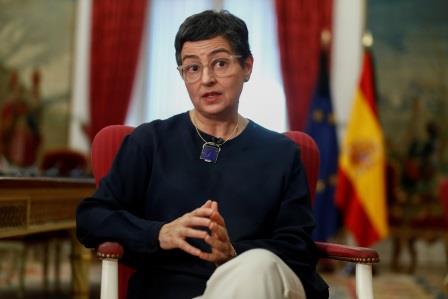 Spain to allow Britons to visit without quarantine 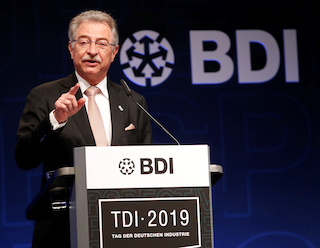