Vardy will be part of Wolves trip, says Leicester's Rodgers

Vardy will be part of Wolves trip, says Leicester’s Rodgers 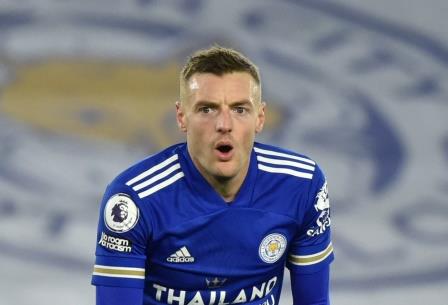 LONDON (UK) – Leicester City’s manager Brendan Rodgers said Jamie Vardy, who has recovered from hernia surgery, will be in Sunday’s Premier League trip to face Wolverhampton Wanderers, adding that the forward will not be pushed into action.

The 34 year old is the club’s top scorer with 13 goals in all matches. He missed the last three league games after undergoing an operation last month.

“Jamie will be available for the game. It was just about trying to fit the operation in at the right time,” Rodgers said in a media briefing.

“We had a good idea of the recovery time but Jamie is naturally very fit and has recovered very well.

“He is so important to us but the beauty of it is we don’t need to rush him back. Just to have him available, whether he starts or comes off the bench, is a huge boost for us.”

It is doubtful whether Wilfred Ndidi will play in Sunday’s game while Wes Morgan, Dennis Praet, Wesley Fofana and Timothy Castagne have all been ruled out.

The club are third in the league with 42 points, five behind leaders Manchester City. 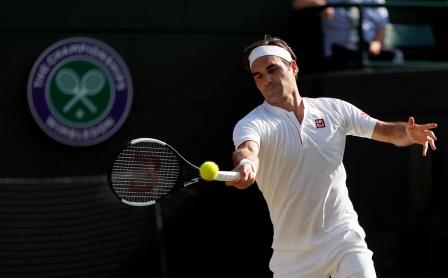 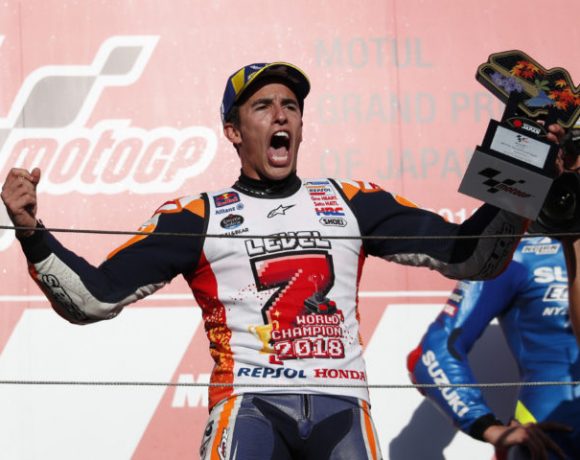 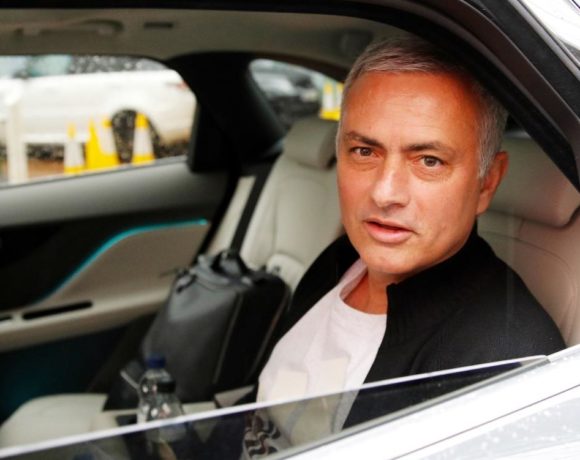