US trying to stoke protests against govt in Iran: Khamenei

US trying to stoke protests against govt in Iran: Khamenei 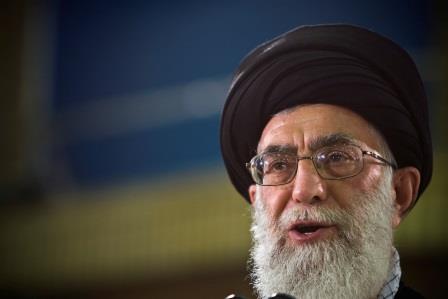 DUBAI (UAE) – Ayatollah Ali Khamenei, the supreme leader of Iran, blamed the US on Friday for trying to stoke anti-government protests in the country by imposing sanctions. He said they were targeted at making the country bankrupt.

The clerical rulers of the country have tried to suppress a revival of anti-go. Although the protests were against economic woes, gradually it turned to politics, with demands for top officials to resign.

“Their (The U.S.) short-term goal was to make our people so fed up and tired that they would stand up against the (ruling) system,” Khamenei said in a television address marking the Islamic festival of Eid al-Adha.

“Their long-term aim is to bankrupt the country, the state, in other words to make the economy collapse.”

US sanctions apart, Iran’s economy has been pummelled by the slump in oil prices and the pandemic crisis. It has one of the highest coronavirus death tolls in the Middle East.

Iran-US ties have further worsened since 2018 when President Donald Trump abandoned the 2015 nuclear deal with Teheran with six powers in which the country had agreed to curtail its nucelar programme in return for lifting the sanctions.

The leader termed the US Iran’s “main enemy” and urged his citizens to resist the pressure of Washington. He dismissed chances for negotiations saying Trump would use them for propaganda like he did with North Korea ruler Kim Jong Un.

“At the negotiating table, America wants us to abandon our nuclear industry altogether, reduce our defence capabilities and relinquish our regional influence,” he said. 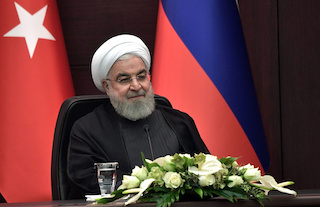 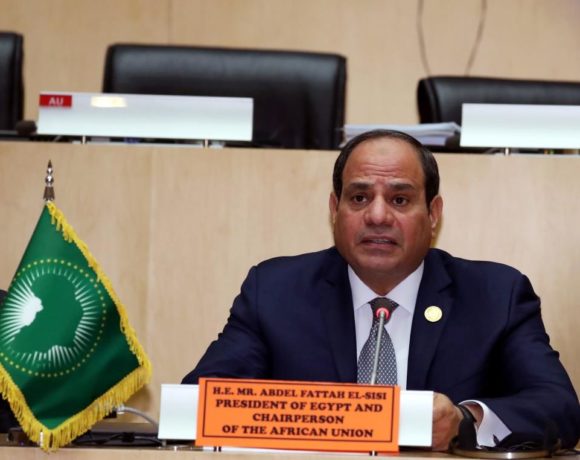 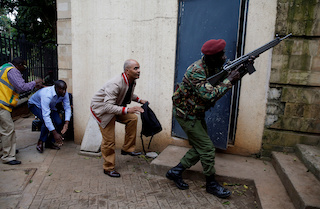