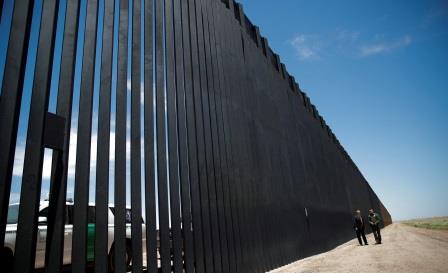 WASHINGTON (US) – The US Supreme Court on Monday refused to hear a challenge by four environmental groups to the authority of President Donald Trump’s administration to build his promised wall along the Mexican border.

The justices turned away an appeal by the groups of a federal judge’s ruling that rejected their claims that the administration had unlawfully undertaken border wall projects in Arizona, California, New Mexico and Texas, which are harmful to the environment. The groups had argued that the 1996 law under which the administration is building the wall gave too much power to the executive branch, which violated the constitution.

The groups comprise the Center for Biological Diversity, the Animal Legal Defense Fund, Defenders of Wildlife and the Southwest Environmental Center. They said the wall construction would harm plants, wildlife habitats and endangered species, including the jaguar, Mexican grey wolf and bighorn sheep.

The border wall is one of the Trump’s 2016 campaign promises and symbolises his hardline policies towards illegal and legal immigrants. He has vowed to build a wall along the entire 2,000-mile (3,200-km) border.

The environmental groups argued that the law was unconstitutional because it gave too much power to the executive branch – in this case the Department of Homeland Security – to circumvent laws like the Endangered Species Act and the National Environmental Policy Act without congressional input.

Trump on June 23 visited a newly built section of the wall along the frontier with Mexico in San Luis, Arizona, autographing a plaque commemorating the 200th mile (320 km) of the project. 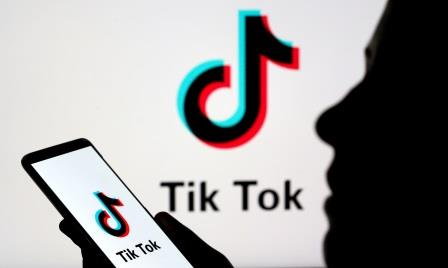 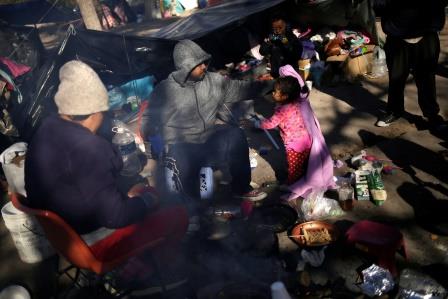 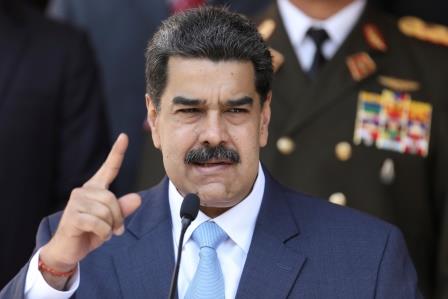 US accuses Maduro of trying to rig upcoming poll