US statements on fresh sanctions on Iran are absurd: Russian minister

US statements on fresh sanctions on Iran are absurd: Russian minister 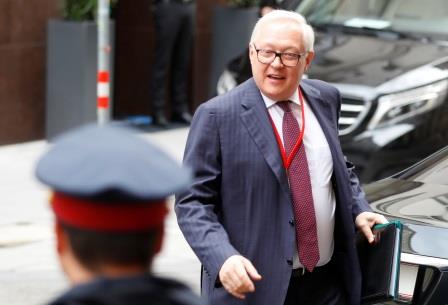 US Secretary of State Mike Pompeo warned Russia and China not to disregard the reimposition of UN curbs on Iran, which President Donald Trump has instructed him to trigger at the UN Security Council in New York on Thursday.

Ryabkov added that such a move would cause a crisis at the UN security council. 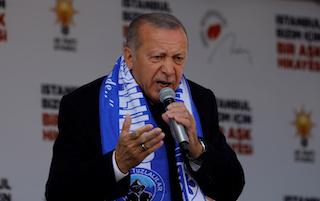 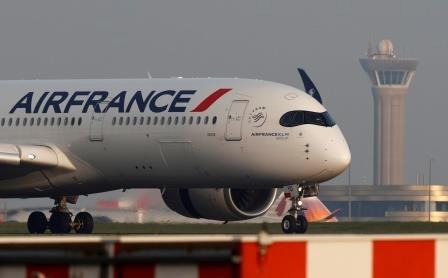 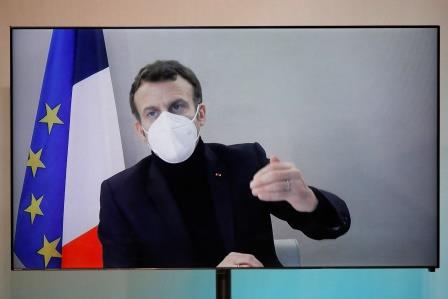 France must amp up vigilance over COVID situation