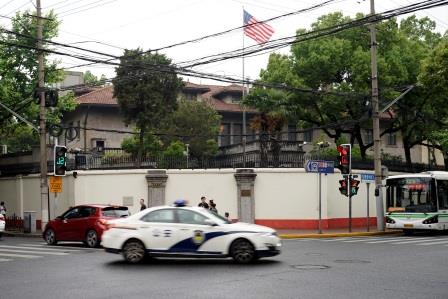 WASHINGTON (US) – The United States has put on hold flights for several American diplomats who had planned to return to China later this month. This comes in the wake of Washington failing to strike a deal with Beijing over coronavirus testing and quarantine.

As many as 1,300 US diplomats and family members from China were evacuated five months after the spread of the pandemic. But Washington and Beijing have not reached an agreement about conditions for their return.

The deadlock comes in the backdrop of the coronavirus spreading in many parts of the world, including the US. This week, as many as 10 million cases were reported around the world apart from half a million fatalities.

Ties between both countries have been strained over issues including Beijing’s handling of the coronavirus outbreak and the imposition of a new security law on Hong Kong.

US envoy to China Terry Branstad told mission staff in a mail that the two charter flights for diplomats returning to Shanghai and Tianjin, which were scheduled for July 8 and July 10 respectively had been scrapped.

“Protecting the health and safety of our community remains our guiding principle and our top priority in this unprecedented situation,” Branstad said in the email. “This means that flight plans will not be confirmed until we have reached an agreement that meets these goals.” 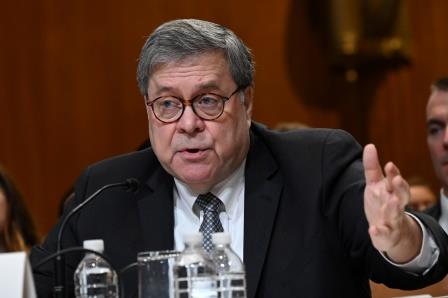 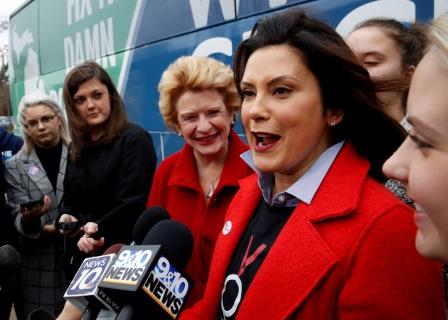 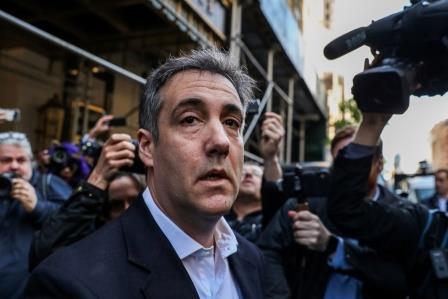