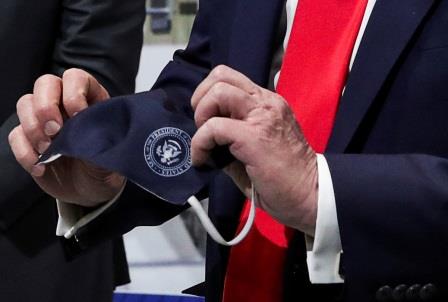 WASHINGTON (US) – US President Donald Trump said on Thursday that he expects to wear a mask while visiting the soldiers at the Walter Reed National Military Medical Center outside Washington. The president usually avoids being seen wearing a mask in public.

“I expect to be wearing a mask when I go into Walter Reed. You’re in a hospital setting. I think it’s a very appropriate thing. I have no problem with a mask,” Trump told Fox News.

During his visit to the government medical facility in Bethseda, Maryland, the president would have a word with wounded soldiers and front-line workers working to stall the spread of the pandemic.

Although CNN had earlier reported that Trump would visit the facility in Saturday, the White House did not respond to a question about the president’s schedule.

As the media is not allowed to protect the privacy of wounded soldiers it is not clear if the president would be photographed wearing a face mask.

Trump faced much opposition within his party for not promoting face masks. But recently, he has spoken in favour of it as the number of cases in the US is spiralling. 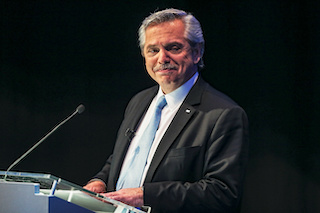 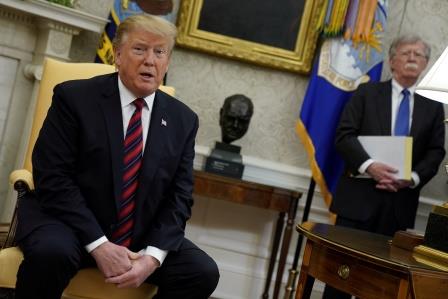 Iran to restart some nuclear activity in response to U.S. withdrawal from nuclear deal 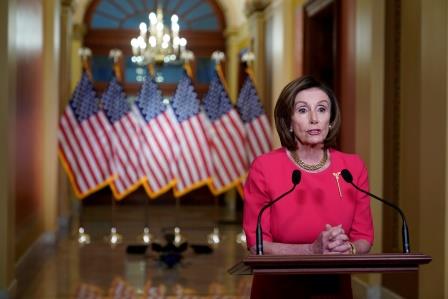 U.S. Democrats call on Republicans to work toward coronavirus bill