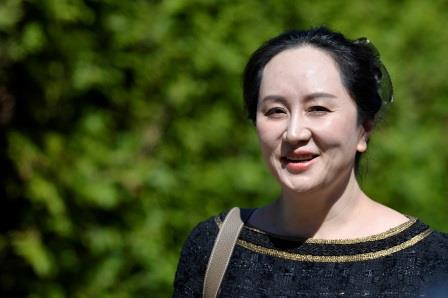 WASHINGTON (US) – Lawyers of Huawei Technologies Chief Financial Officer Meng Wanzhou argued that the evidence cited by the US to justify her extradition is “unreliable and defective” and should not be considered by the Canadian court.

Based on a warrant issued by the US, Meng, 48, was arrested in December 2018 in Canada on charges that she misled HSBC about her firm’s business dealings in Iran. However, she denies the charge.

Meng, who is in house arrest in Vancouver, said she is innocent and is fighting the extradition bid.

In order to support Huawei’s argument that the US left out key facts about communication with HSBC about the Chinese company’s operations in Iran, Meng’s lawyers submitted testimony from witnesses such as John Bellinger, a former White House lawyer, and a Huawei Technologies Co Ltd presentation outlining its business operations in Iran.

Meng’s lawyers said in court that the submissions show that the evidence used by USA is “manifestly unreliable – so unreliable and defective – to justify refusing to commit (Meng) for extradition”.

As part of Meng’s extradition hearing, the case will be heard in a British Columbia court in September. The hearing is expected to continue till April next year.

Meng will attend hearings in a Canadian court via telephone on Monday, arguing for the Canadian attorney general to come out with more confidential documents relating to her arrest to show that her rights were abused. 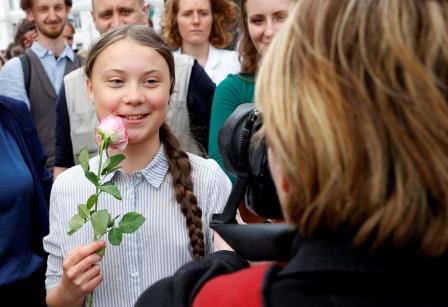 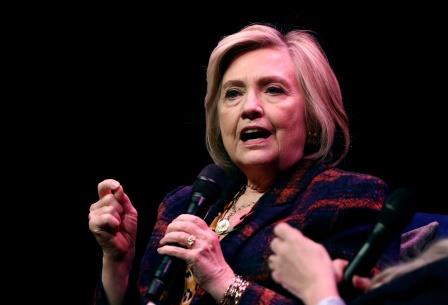 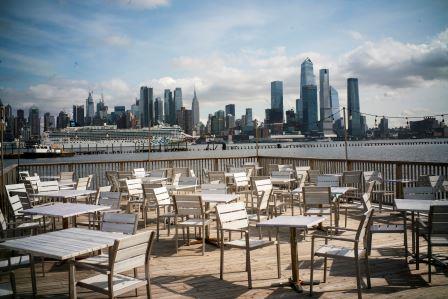