US election race makes its way to the streets of Israel

US election race makes its way to the streets of Israel 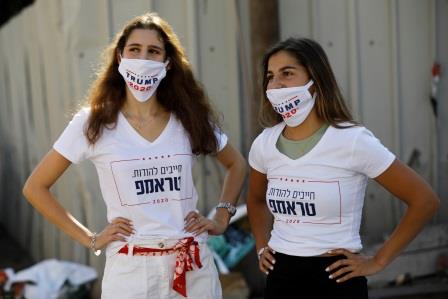 TEL AVIV (ISRAEL) – Republican advertisements such in the form of Hebrew posters reading “You have to thank Trump” have made an appearance on minibuses in Tel Aviv this week, bringing US election fever to Israel.

Democrats are also reaching out to American-Israelis by arranging a 40% discount with courier service DHL for those voters whose home states mandate overseas ballots to be sent by mail.

With the election fast approaching, every vote counts and the Middle Eastern nation is in focus because many dual nationality American-Israelis have registered in the swing states of Florida and Pennsylvania, which can alter the course of the race.

Acccording to Marc Zell, chairman of Republicans Overseas Israel, there are between 25,000 and 30,000 eligible Florida voters in the country.

“That could be the deciding factor in that state’s contest,” he said, citing the narrow Florida victory of George W. Bush in 2000, enabling him to win the election.

President Donald Trump has an influence in Israel as he delighted many by recognising Jerusalem as the capital and moving the US embassy from Tel Aviv to the historic city.

Supporters of Democratic candidate Joe Biden have mailed election postcards to Israeli Democrats and independents hailing from swing states. It is reported that around half of US-Israel Democrats are registered there.

“Trump has used Israel as a partisan football to serve his own constituencies, like Christian Evangelicals,” said Democrats Abroad Israel chair Heather Stone.

She said Biden was “a long-time friend of Israel who will help keep alive” the vision of a two-state solution to the Israeli-Palestinian conflict.

Hezi Kugler, a New York voter, said he would cast his vote for Biden to bring “a return to decency and a restoration of integrity” at the highest level of government.

“Trump has done some things that are good for Israeli interests, but his lack of global leadership has created an enormous vacuum in the region that is generally bad for Israel,” said the 62-year-old energy industry professional in Tel Aviv.

Republican David Wiener of the port city of Beith Shemesh said Trump was the obvious choice as he tackled thorny Middle East conflicts “from a business perspective”.

He was referring to the White House ceremony in which Israel, the United Arab Emirates and Bahrain inked deals to normalise ties.

“Gulf countries see Israel as an opportunity to expand their industries … Trump took advantage of that with the UAE,” said the 39-year-old aerospace engineer registered in Pennsylvania.

There are also many Palestinians who are eligible to vote. The US embassy in Jerusalem has encouraged voting by both sides, conducting Facebook live events with Arabic subtitles aimed at residents of the Israeli-occupied West Bank and Gaza.

Stone said she was coordinating with Palestinian activists in East Jerusalem and the Palestinian diaspora in a bid to canvas votes.

“We haven’t had much luck turning out voters here,” she said.

Kamal Abusharia, who resides in Gaza which is home to 300 American-Palestinians, said he would vote for the first time since the early 1990s in part due to anger towards Trump. 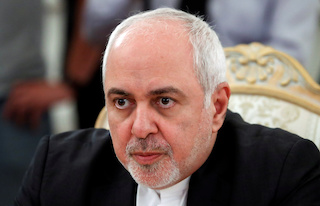 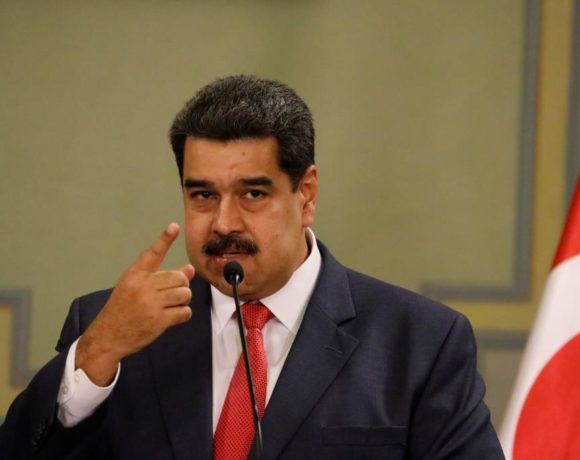 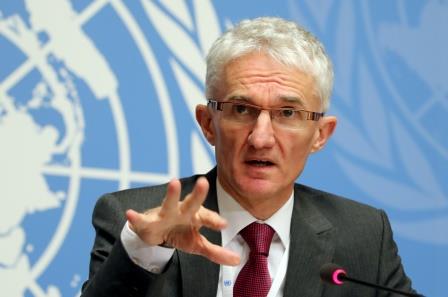