Evanina warns of Russia, China and Iran interference in US poll

US counterintelligence chief warns of Russia, China and Iran interference in poll 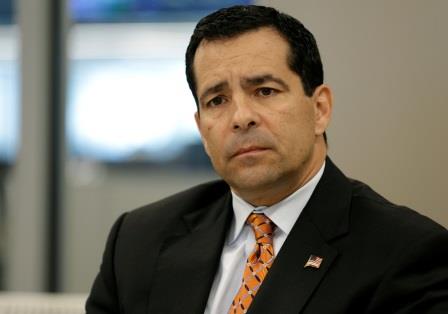 WASHINGTON (US) – William Evanina, director of the National Counterintelligence and Security Center, warned on Friday that Russia, China and Iran will try to meddle in the presidential election and Moscow was already trying to undercut Democratic candidate Joe Biden.

Evanina said in a statement that the three countries were resorting to online fake news and other means to influence voters or foment trouble, eroding the voters’ confidence in the elections.

“We’re going to watch all of them, we have to be very careful,” President Donald Trump had said in a briefing, adding that he believed Russia, China and Iran wanted him to lose.

“It would be difficult for our adversaries to interfere with or manipulate voting results at scale,” Evanina said.

Meanwhile, the president reiterated that the biggest risk to the election was mail-in ballots. 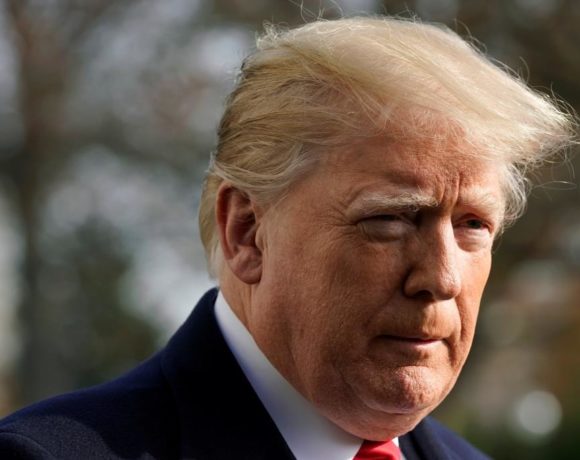 After reports, Trump turns eye to his own social media followers 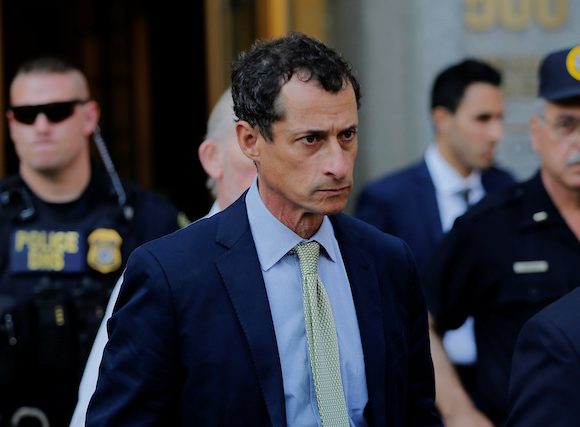 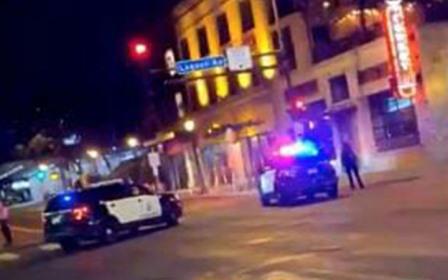