US commander cautions against attacks on troops in Afghanistan 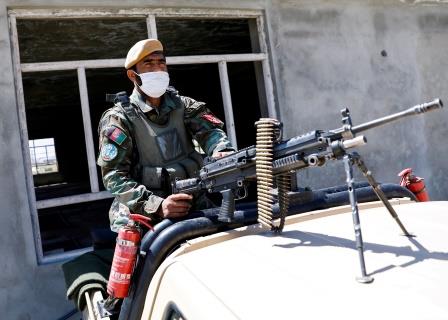 KABUL (AFGHANISTAN) -The commander of foreign forces in Afghanistan cautioned on Saturday it would be a mistake on the part of insurgents to attack foreign troops still present in the country after May 1 deadline for withdrawal was agreed upon last year with Taliban militants.

US Army General Scott Miller’s comments followed what a US forces spokesman described as “ineffective indirect fire” at an airfield in Kandahar that had caused no injuries or damage.

Under a February 2020 deal between former US President Donald Trump’s administration and the Taliban, foreign forces were to withdraw from the country by May 1 while the hardline Islamist group held off on attacking foreign troops and bases. But US President Joe Biden announced last month after reviewing the situation that forces would stay in the country for months beyond May, withdrawing by September 11.

Kabul was braced on Saturday for a reaction from the Taliban, with a visibly increased military presence and security at checkpoints. A security source said the Afghan capital was on “high alert”, while military patrols and security were being increased in main cities around the country.

In a video posted to Twitter by a spokesman for US Forces in Afghanistan following Saturday’s incident in Kandahar, General Miller said it would be a mistake to move towards attacking foreign troops.

Violence against Afghans has escalated in recent weeks, with more than a hundred Afghan security forces personnel killed. On Friday, a huge blast in eastern Logar killed dozens as they broke their fast during the holy Islamic month of Ramadan.

It was not clear who was behind the attack, but the government blamed the Taliban who said they were looking into the matter.

Official and Taliban sources say contacts have been maintained to try to get the Taliban back to the negotiating table and agree to the extended foreign troop presence but no announcement on an extension had been made by Saturday.

Taliban spokesman Zabihullah Mujahid tweeted on Saturday that the passing deadline meant “this violation in principle has opened the way for (Taliban fighters) to take every counter-action it deems appropriate against the occupying forces.”

But he added that fighters were waiting on the decision of Taliban leadership.

Earlier in the week Mujahid told conversations were continuing, saying: “Discussions between the US and Taliban and … within the Taliban’s leadership are under way whether to extend that or not.”

Washington has also warned that if foreign forces were attacked while carrying out the withdrawal they would defend themselves “with all the tools at our disposal”.

Experts said the Taliban threats should be taken seriously, but a number of factors meant that full-scale attacks against foreign targets could be averted, as the Taliban continued negotiations.

“We can’t rule out attacks,” said Michael Kugelman, deputy director of the Asia Programme at the Woodrow Wilson Center in Washington. “That said, the Taliban is less likely to attack foreign forces now that it knows there is a specific date when they will be leaving.”

In the lead up to May 1, sources said there was a flurry of meetings as negotiations with the Taliban over the deadline extension continued.

The U.S. special envoy for Afghanistan, Zalmay Khalilzad, had met with the Taliban’s head of political office, Mullah Baradar, in Doha, a Taliban spokesman said on Friday.

Also on Friday, the eve of the agreed deadline, envoys from Russia, China, Pakistan and the United States held meetings with Taliban officials and Afghan government negotiators in the Qatari capital. The Taliban said they discussed the peace process and their request that Taliban leaders be removed from sanctions lists.

Sources also said a delegation of Taliban political leaders had been in Pakistan’s capital Islamabad this week.

Two Taliban sources and one official source said negotiations had revolved around the proposed deadline extension in exchange for the United States not getting involved in Afghan military operations against the Taliban; getting the Taliban to commit to re-joining the Turkey conference if they were provided with an agenda on what would be discussed there; and possibly declaring a ceasefire over the upcoming Eid holiday. 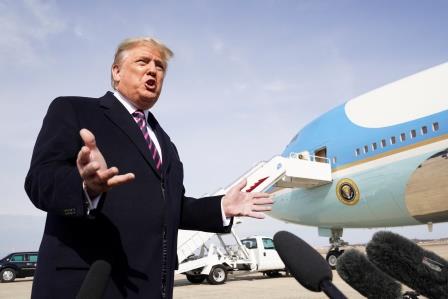 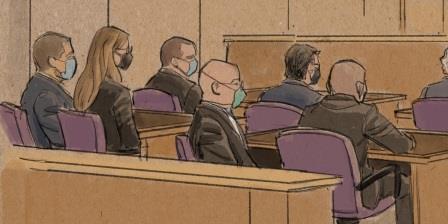 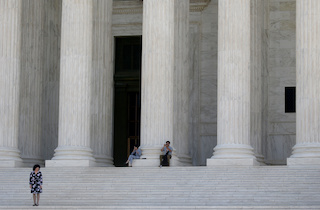