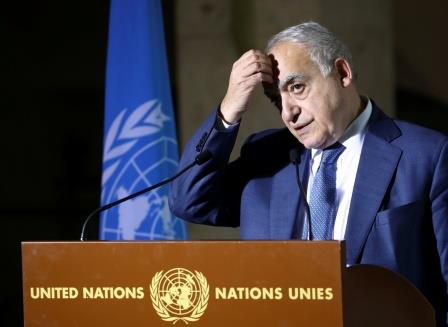 TUNIS – The United Nations special envoy for Libya said on Monday he has resigned due to stress, days after his latest effort at peacemaking failed to achieve a breakthrough in the conflict.

Ghassan Salame said on Twitter that he had “sought for two and a half years to unite Libyans, prevent foreign intervention and preserve the unity of the country”, but “my health no longer allows me to take this much stress”.

Last week he brought delegations from the two main sides in Libya’s conflict to Geneva for peace talks, but key representatives suspended their involvement.

By the end of last week, shelling in Tripoli had again intensified into some of the heaviest bombardments since Salame brokered a ceasefire on January 12.

Libya has faced internal strife since the 2011 uprising that ousted longtime ruler Muammar Gaddafi, and the latest round of violence began last year when eastern-based forces began to advance on the capital Tripoli.

Salame was appointed in mid-2017 to replace German diplomat Martin Kobler, after an unusually long and contentious search for a candidate.

After a plan to hold elections at the end of 2018 was derailed by continuing violence and deadlock between competing rump parliaments, Salame focussed the U.N.’s work on preparing for a national conference based on open meetings across Libya.

But 10 days before it was due to take place in April 2019, eastern-based commander Khalifa Haftar launched an assault on Tripoli, upending the plans.

The fighting also reversed progress in moving U.N. operations back to Tripoli from Tunis, where much of the international community had been based since 2014.

More recently, Salame railed against escalating foreign intervention as Haftar’s offensive continued, urging foreign states to respect an arms embargo that has been routinely violated and trying to unite the international community behind a truce.

But those attempts proved largely in vain as powers including the United Arab Emirates, Turkey, and Russia vied for influence and Western involvement waned.

Dujarric said Guterres always had full confidence in Salame and that the secretary-general would discuss a smooth transition with Salame. 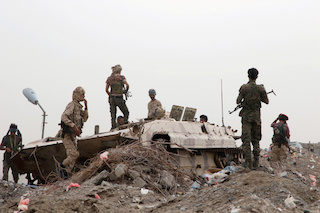 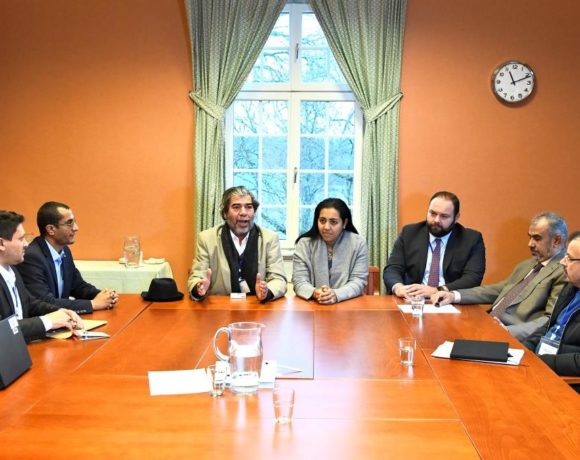 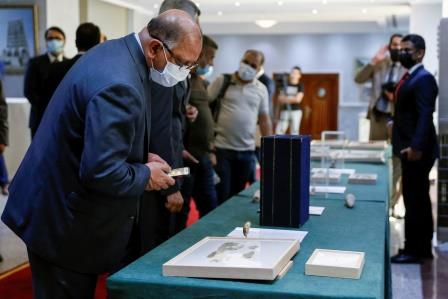