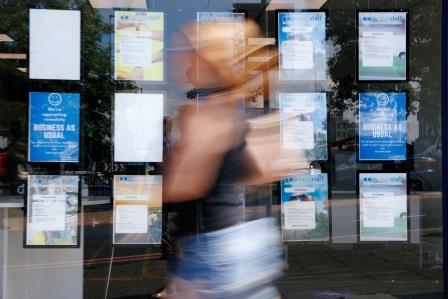 LONDON (UK) – The number of employed people in the country has witnessed the biggest slump since 2009 and there are indications that with the job furlough scheme of the government coming to an end, the job market will be further affected by the crisis.

According to official data on Tuesday, led by a record dip in the self-employed, 220,000 fewer people were working during the three months to June.

Tax data for July revealed that the number of staff on payrolls of firms fell by 730,000 since.

The furlough scheme has protected one in three jobs in the private sector. But with the scheme coming to an end in October, the rate of joblessness is expected to surge.

“A real concern is that this is just the first wave of bad news for the jobs market,” said Gerwyn Davies, senior labour market adviser at the Chartered Institute of Personnel Development.

“The fact that reduced hiring rather than increased firing of permanent staff is the main cause of the jobs slowdown to date bodes ill for the coming months if more employers turn to redundancies as a last resort.”

“I’ve always been clear that we can’t protect every job, but … we have a clear plan to protect, support and create jobs to ensure that nobody is left without hope,” he said.

From British Airways and London’s Evening Standard newspaper to WH Smith and Selfridges, a host of firms have announced staff cuts.

According to the Office for National Statistics, the unemployment rate was 3.9%. But that showed more people who had given up looking for employment and therefore could not be termed unemployed, As many as 300,000 people said they were working but not getting paid.

The Bank of England last week predicted the jobless rate to touch 7.5% at the end of this year. 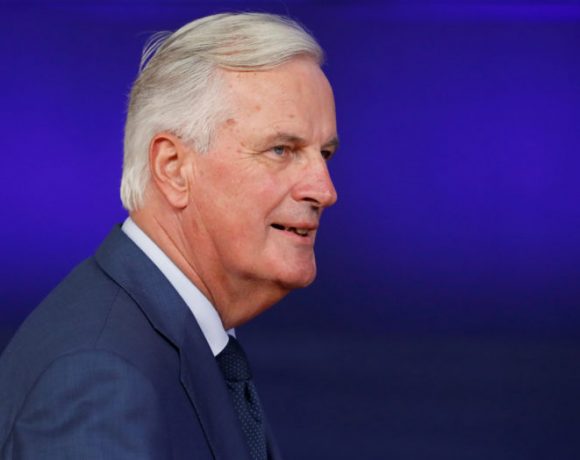 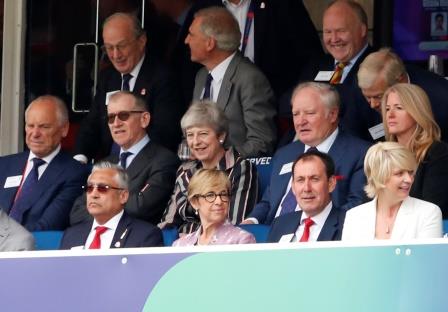 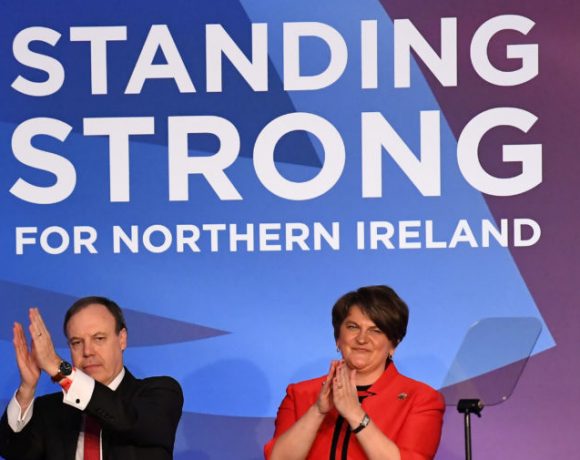