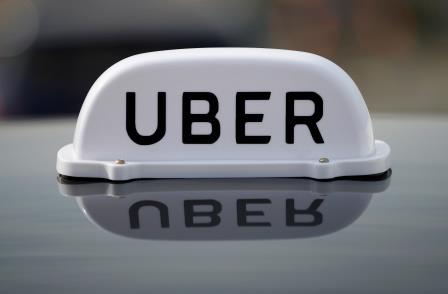 LONDON (UK) – Britain’s Supreme Court decided on Friday that a group of Uber drivers are entitled to worker rights such as the minimum wage. This move has come as a heavy blow to the service, which could impact millions of others in the gig economy.

In a case initiated by two drivers, a London employment tribunal ruled in 2016 that entitlements such as paid holidays and rest breaks were due.

Uber drivers currently consider themselves as being self-employed, which indicates that by law they will only have minimal protections, a status the Silicon Valley-based company was looking forward to maintain through continued court action.

“The legislation is intended to give certain protections to vulnerable individuals who have little or no say over their pay and working conditions.”

Uber said the verdict would not affect all of its current 60,000 drivers in Britain, which includes 45,000 in London, one of its most important global markets.

Its Northern and Eastern Europe boss Jamie Heywood said, “We respect the Court’s decision which focused on a small number of drivers who used the Uber app in 2016. We are committed to doing more and will now consult with every active driver across the UK to understand the changes they want to see.”

The gig economy, where people work for one or more companies on a job-by-job basis, has faced flak from unions, according to whom, it is exploitative. However, a few businesses say many of those working in this actually enjoy the flexibility.

It might still take a lot of months for the details of Friday’s decision to be materialise if a further employment tribunal hearing is required to figure out things through practicalities regarding sums owed to drivers.

Law firm Leigh Day says eligible drivers could be entitled to an average of 12,000 pounds ($16,780) in compensation. 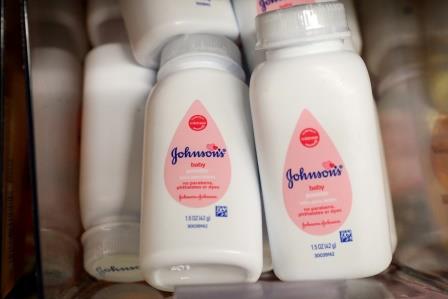 Johnson & Johnson talc-based baby powder will not be sold in U.S. and Canada 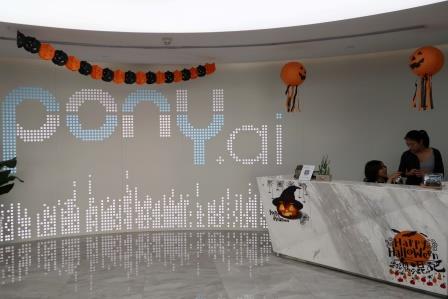 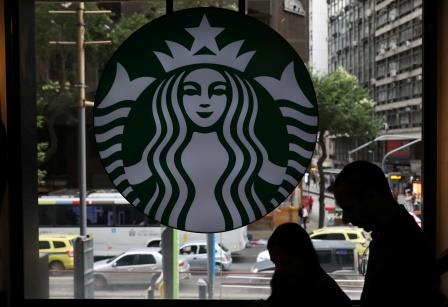