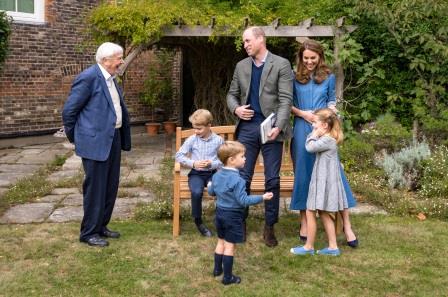 VALLETTA (MALTA) – In what is seen as a rapid U-turn, Malta said on Tuesday that Britain’s Prince George could keep a fossilised shark tooth gifted to him by naturalist Sir David Attenborough.

The veteran naturalist had stumbled upon the 23-million-year-old fossil in Malta while he was on holiday in the 1960s.

When he presented it to George, 7, during the weekend, he upset some Maltese who thought it should be returned to the country. Culture Minister Jose Herrera said on Monday he would take steps to retrieve the fossil.

“It is not (our) intention to pursue this matter any further,” a ministry spokesman said. The minister’s comment was criticised on social media with some pointing out that fossilised teeth of megalodon sharks can be bought for less than 50 euros.

Matthew Caruana Galizia, son of journalist and anti-corruption crusader Daphne Caruana Galizia, who was murdered in Malta three years ago, tweeted that Herrera should be campaigning to tackle graft rather trying to take away a gift from a child. 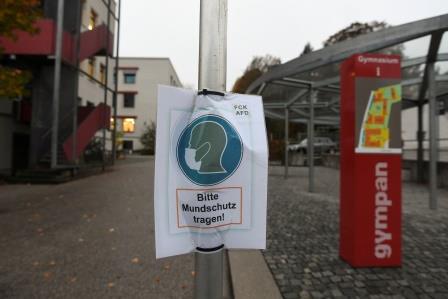 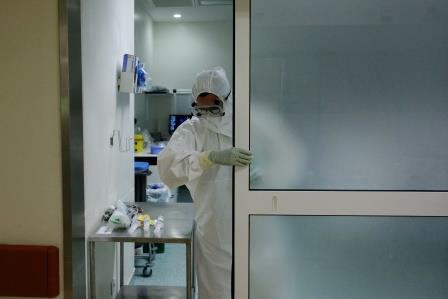 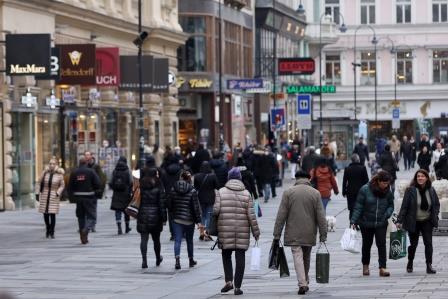