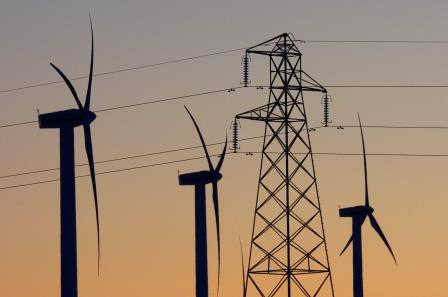 LONDON (UK) – The UK’s National Grid said on Monday it had begun the construction of Viking Link, an electricity interconnector between Britain and Denmark.

Viking Link is a joint venture between National Grid Ventures, part of National Grid, and the Danish electricity system owner and operator, Energinet.

Once completed, the 1.4 gigawatt high voltage electricity interconnector will be the longest in the world. It stretches 765 kilometres (475 miles) between Lincolnshire in eastern England and South Jutland in Denmark.

The converter stations on both ends of the interconnector will be constructed by Siemens Energy.

National Grid plans to complete its construction by the end of 2023. The 2 billion euro (£1.82 billion) subsea electricity cable will have the capacity to supply renewable energy to one and a half million homes in the country. 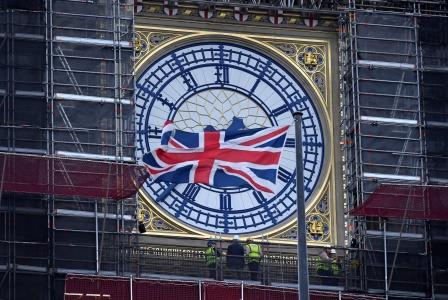 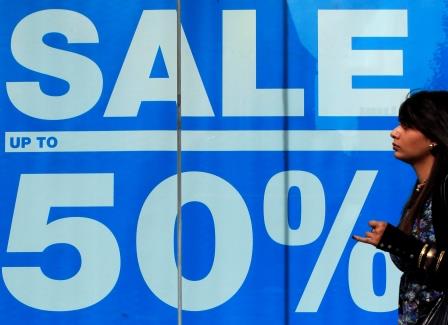 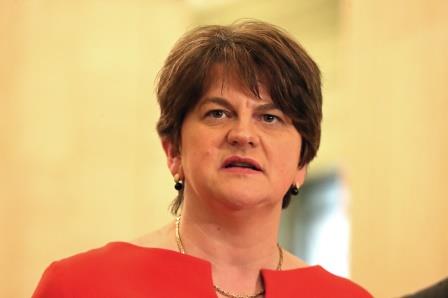 Difficult not having new checks between UK, Northern Ireland