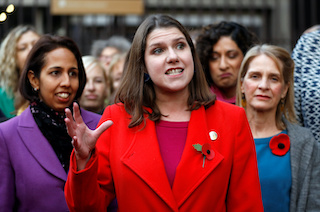 LONDON – Britain’s anti-Brexit Liberal Democrat party leader Jo Swinson was the recipient of suspicious package delivered to her office in parliament ahead of the upcoming general election, ITV reported on Monday.

Swinson has toughened her party’s anti-Brexit stance since taking over as leader in July, promising to cancel Brexit if the Liberal Democrats score an unlikely victory in a widely expected early election.

London’s police said they were alerted to the package just before 1000 GMT on Monday in Portcullis House, where many lawmakers have their offices. The police later ruled it was non-hazardous.

The package “has now been assessed as non-suspicious,” the police said in a statement. “No reports of any illness or injuries. The premises have not been evacuated. Enquiries continue.”

There was no immediate comment from the Liberal Democrats. 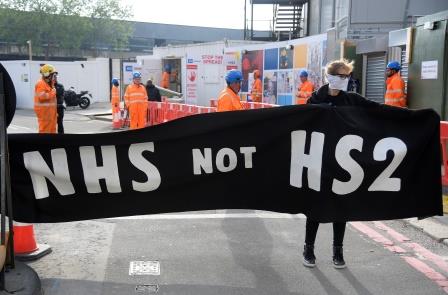 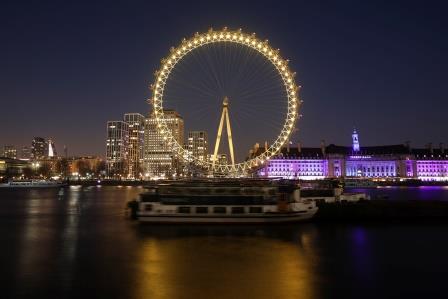 Britain grieves for COVID-19 dead on the first lockdown anniversary 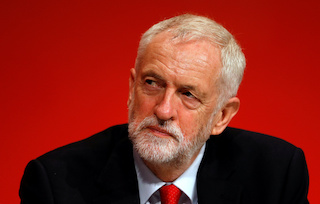