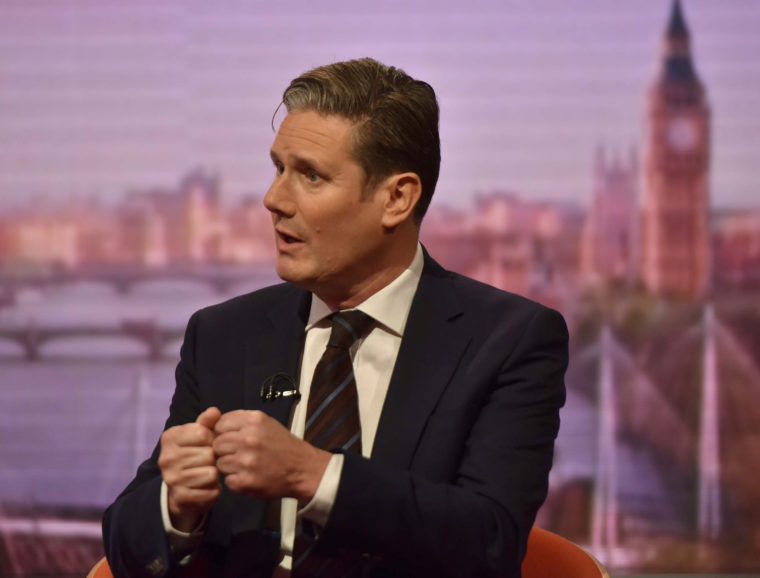 LONDON (Reuters) – Britain’s opposition Labour Party said that if Prime Minister Theresa May’s Brexit deal was voted down then it would push for a national election and also possibly another referendum, Brexit spokesman Keir Starmer said.

“At the moment the prime minister is a long way from home,” Starmer said when asked if Labour would vote down May’s deal.

“If the deal goes down then we’ll call for a general election,” he said. “If that doesn’t happen then all options must remain on the table and that includes the option of a public vote.”

When asked about calls for another referendum, Labour Party leader Jeremy Corbyn said in an interview broadcast on Sunday that the referendum had taken place and that it was now time to bring people together. 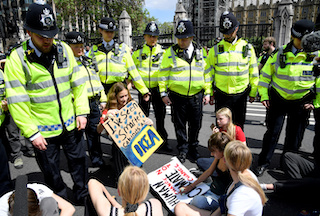 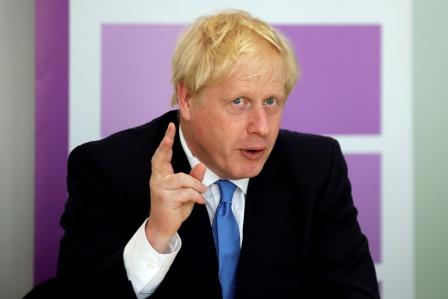 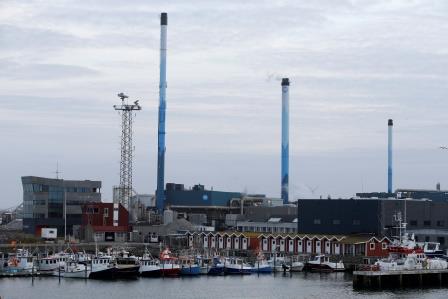