UK’s Johnson says London will bounce back, it’s not time to write off big cities yet 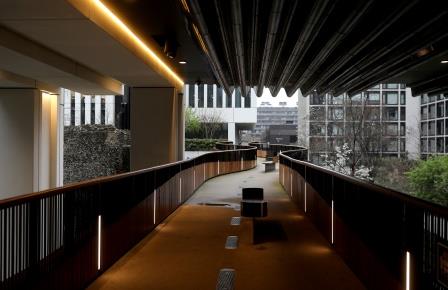 LONDON (UK) – It is too early to write off big cities such as London which will bounce back strongly as the pandemic has shown signs of decrease, Prime Minister Boris Johnson said on Monday after introducing a plan that will keep offices without people for a few months more.

The pandemic led people to reconsider urban life and work, with some predicting that the world’s premier financial centres such as New York, London, Shanghai and Tokyo could see a dip in capital and talent.

From the hedge funds of Mayfair, the lawyers’ chambers of Holborn to the trading floors of the City and Canary Wharf, offices have become empty spaces during almost a year of restrictions.

Shoe shops, coffee bars and pubs continue to be closed across the financial district, some permanently.

Johnson, a former mayor of London, said, “But you know I don’t believe this is going to mean a fundamental change to the way our life in our big cities really works. Our great cities will bounce back.”

He said it has to be said that it is a paradox was that the better people could communicate on electronic media the more they have been longing for human interaction.

“That I’m sure will come back and I think that London – our great cities – will be full of buzz, and life and excitement again, provided people have confidence about coming back,” he said.

As he was announcing his four-stage plan for easing the restrictions, Johnson warned that there would be no “zero COVID world”, so people would have to get used to living amid the coronavirus as they have got used to the flu.

Johnson said the government would assess the need for social distancing and face masks. The process would conclude before the Step 4 of the restart plan kicks in, which would not come into force before June 21.

“People should continue to work from home where they can,” Johnson told parliament.

This has already prompted companies to reconsider whether they need to pay for the vast spaces they hold in central London, while the city’s transport system has been pushed towards insolvency by a lack of commuters. 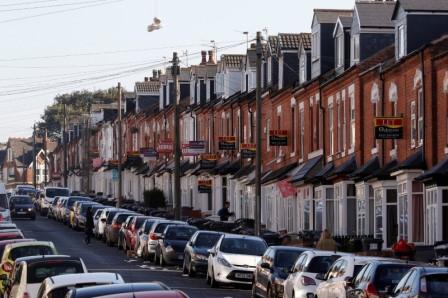 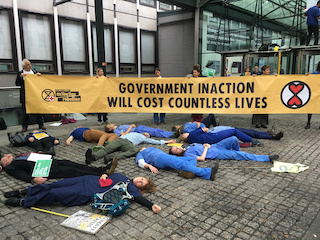 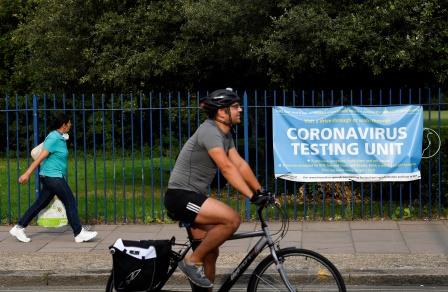 COVID curfew could be imposed in London, say reports