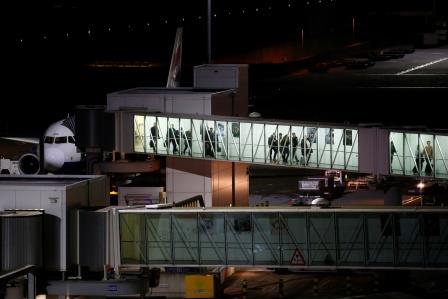 LONDON – Britain to begin enhanced passenger monitoring of those arriving on direct flights from Wuhan to tackle the increased coronavirus threat.

Three weekly flights from the epicentre of the virus’ outbreak, Wuhan fly in to London’s Heathrow Airport and the passengers on board this flight will be checked for symptoms and given advice lest they fall ill.

The flu-like virus has spread to other cities in China like Beijing and Shanghai as well as international cities in U.S., Thailand, South Korea, Japan and Taiwan.

Nine people have died in China and officials have confirmed 470 cases of the coronavirus.

Britain will expand the enhanced monitoring to include flights from other cities in China if need be.

The situation is new and rapidly evolving. Based on the evidence so far, the UK’s current risk seems low. This is an elevation from the previous rating of “very low”.

Heathrow is one of the busiest airports seeing a footfall of 200,000 passengers every day and has several connections to China. 17 flights fly in and out of Heathrow to mainland China and Hong Kong on Wednesday.

An isolated area of Terminal 4 at Heathrow will be reserved to receive aircrafts from Wuhan. A flight is due next on Wednesday at 1830 GMT followed by another one on Friday.

The progress of the virus has raised concerns about its similarity to the 2003 SARS outbreak which started in China and killed 800 people and dented the global travel demand.

Heathrow is working alongside the government to implement the monitoring measures. 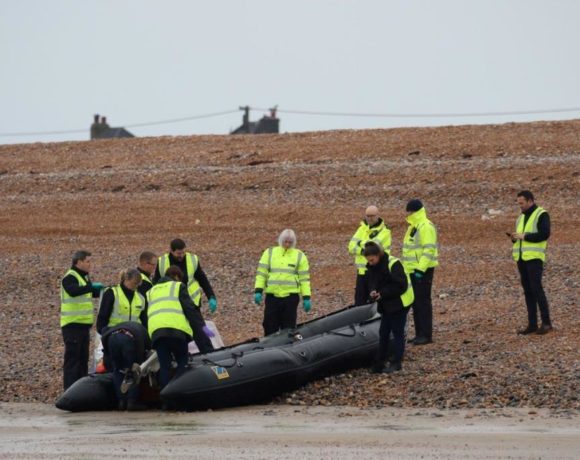 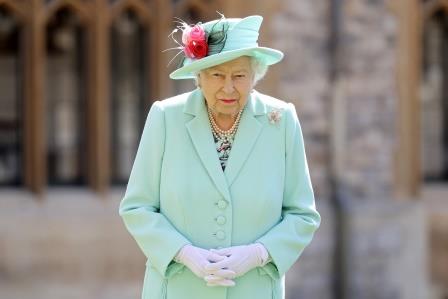 Barbados wants to remove Queen Elizabeth as head of state