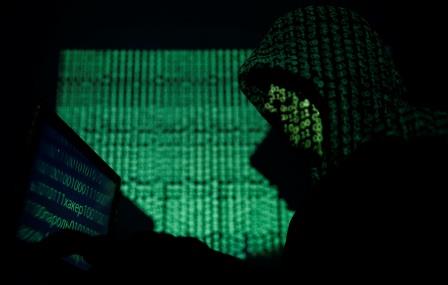 LONDON (UK) – Britain’s financial regulator has to make daily sweeps of the internet to warn about online scams in real time and keep pace with fraudsters who are often based outside the country, one of its officials said on Monday.

Mark Steward, the Financial Conduct Authority’s (FCA) director for enforcement, said the warnings have become a cornerstone of the watchdog’s fight against a surge in financial scams after pandemic lockdowns sent more people online.

The FCA issued 1,200 consumer warnings last year about scams advertised via social media platforms by fake companies that are not regulated by the watchdog, double the amount in 2019, Steward told parliament’s Treasury Select Committee.

Faster warnings limit the number of victims and banks should be checking who is on the list in case they are customers, Steward said, meaning lenders could be unwittingly aiding fraud by taking payments on behalf of criminals.

Online financial scams are not as widespread as more traditional banking fraud, which is often done by tricking customers into giving away passwords or making transfers, but they are growing quickly.

Last year, victims of investment scams who referred to a social media platform lost 63 million pounds ($89 million), according to the UK’s Action Fraud, almost a 10th of the 784 million lost to financial fraud.

The FCA is also paying Google to publish the regulator’s warnings and Steward said the U.S. social media giant had offered it a “credit” on future warnings.

Britain has proposed an “online harms” law but it does not require social media companies to check on the validity of firms advertising financial products.

The FCA wants such checks to be made obligatory under the new law.

“The irony of us having to pay social media to publish warnings about advertising they are receiving money from is not lost on us,” Steward said.

Lawmaker Anthony Browne urged Steward not to be overawed by the deep pockets of social media firms and to consider if Google was itself guilty of fraud by advertising scams.

Google has said it has robust financial products and services policies, and has been adding more requirements on advertisers.

Steward said the ball was now in the court of social media firms to come up with ways to tackle scams.

“We shall see how successful they really are. The proof will be in the pudding. If the proof is not in the pudding, then we are going to have to take action of a different kind,” he said. 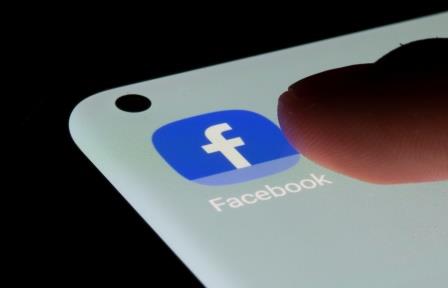 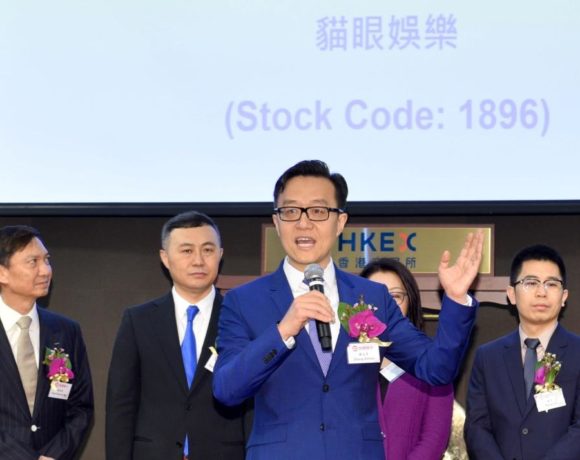 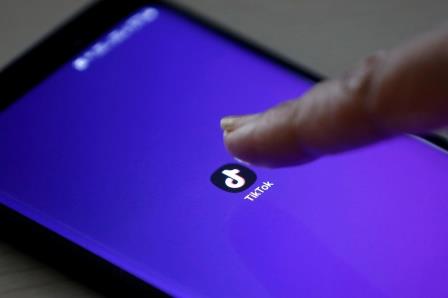