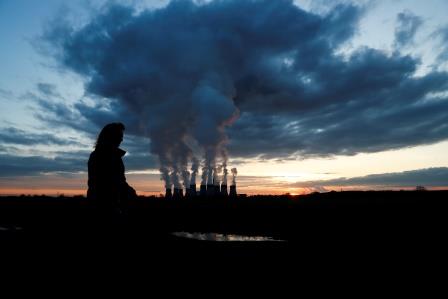 Drax Group has struck a long-term deal for carbon capture technology with Japan’s Mitsubishi Heavy Industries (MHI). This has paved the way for negative emissions from its UK plant by 2030, said the firms on Thursday.

By applying MHI’s carbon capture solvent at its biomass-fired power plant, Drax could ultimately remove more carbon dioxide from the atmosphere than is emitted across its operations.

“Over time, that will not only be a climate imperative, but a very big business opportunity,” he added.

The project also supports thousands of jobs, with MHI planning to locate its core carbon capture and storage team at the company’s European headquarters in London, the firms said.

MHI is also considering producing its proprietary solvent in the UK, they said.

The financials for bioenergy with carbon capture and storage (BECCS) are improving amid firmer prices for UK power and carbon permits, but a government support mechanism would be needed for first-of-a-kind projects, Gardiner said.

“We think that the offshore wind contracts for difference (CfD) model is a very good one,” he added, highlighting the revenue certainty such a guaranteed price offered.

Under the right regulatory framework, the first BECCS unit at Drax could be operational as soon as 2027 and a second in 2029, capturing and storing at least 8 million tonnes of CO2 a year, Gardiner said.

Earlier this month, Drax also announced a cooperation with US engineering company Bechtel to identify opportunities for BECCS power plant deployment around the world.

The technology is currently being tested by other conglomerates in Scandinavia, but at a smaller scale.

Drax aims to become carbon negative in its operations by 2030.

The UK government has set a target to cut carbon emissions by 78% by 2035. It is hosting the COP26 UN climate summit in Glasgow in November. 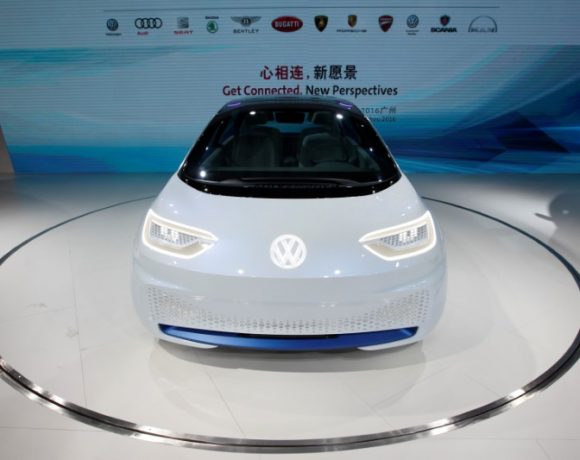 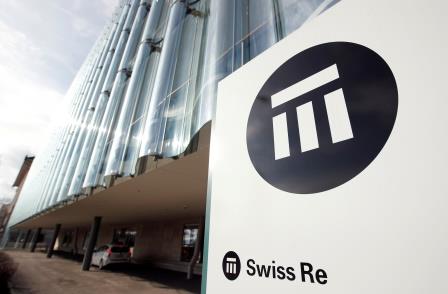 Swiss Re plans for London listing of $4.5 billion ReAssure unit in July 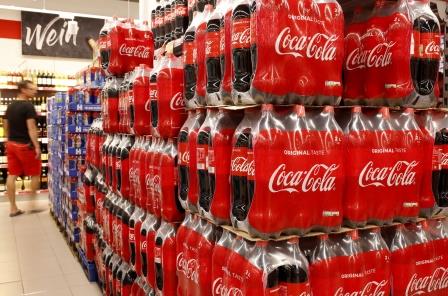 European Coke bottler to level up its ad spending